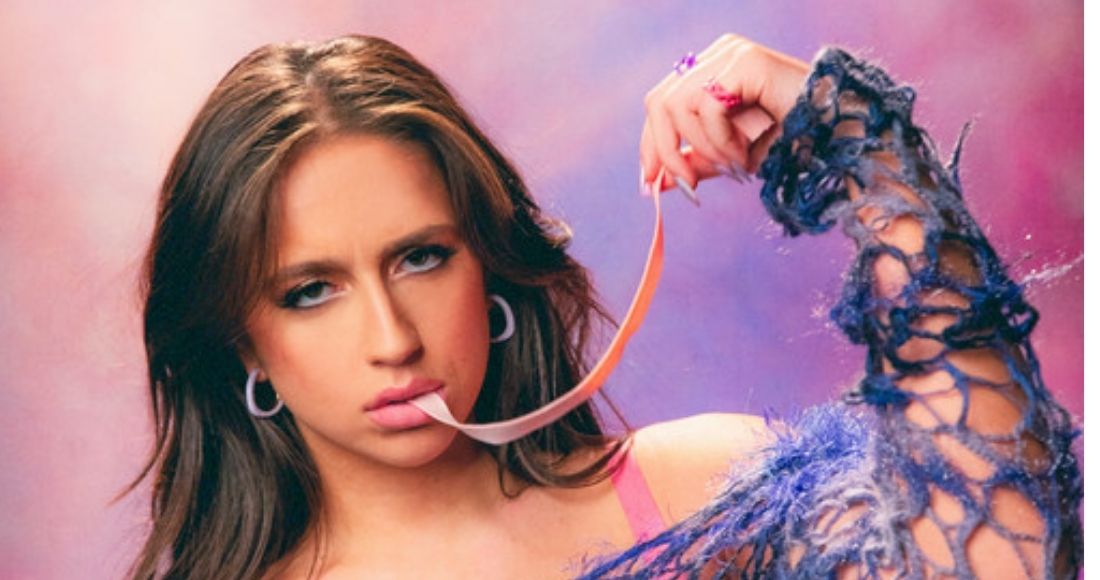 Tate McRae is a Canadian singer-songwriter who scored her first UK hit with You Broke Me First. Born Tatum Rosner McRae on 1 July 2003, she first appearing on So You Think You Can Dance? in her native Canada when she was just 13, where she placed as a finalist. She set up a YouTube channel, Create With Tate, which caught the interest of RCA Records, who signed her in August 2019. Tate's first breakthrough hit, You Broke Me First, is taken from her debut EP All The Things I Never Said and became her first UK Top 5 hit in 2020.