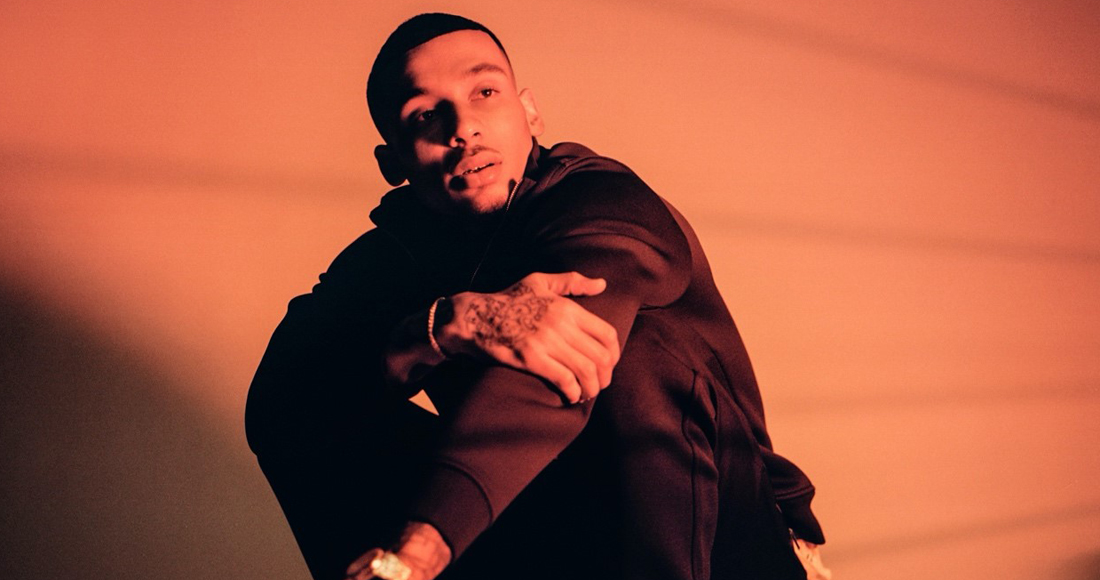 Fredo was born Marvin Winston Bailey on 6 March, 1995 and is a British rapper, singer and songwriter from Queen's Park, London. He released his first song They Ain't 100 in March 2016, and followed that success with mixtapes Rich Or Get Recalled (2017), and Tables Turn (2018). Fredo was also the featured artist on Dave’s Number one hit Funky Friday in October 2018. Fredo’s debut album Third Avenue was released in 2019.