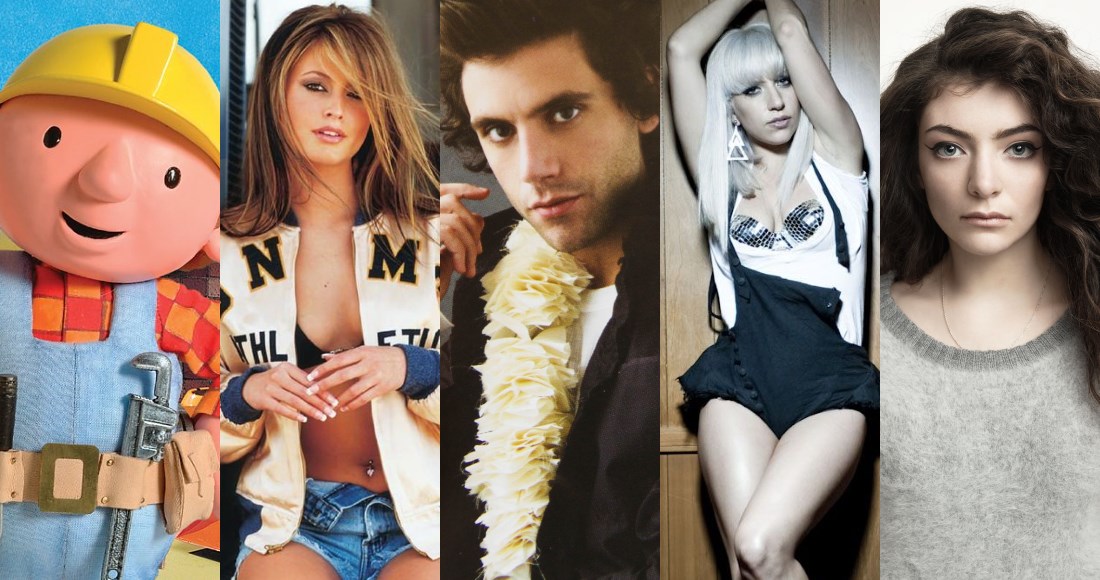 To kick off your career with a Number 1 single is no easy feat, but it happened just this past week on the UK's Official Chart.

While it's become less commonplace in the modern streaming era due to the the slow burn build of artists nowadays, there some acts can still spark an immediate surge to the top.

MORE: View every Number 1 single on the UK's Official Chart

Throughout chart history, there's been various routes to getting a Number 1 with your debut single. Winning or doing well on a TV talent show has long been a failsafe way of scoring chart success, with Pop Idol, Fame Academy and The X Factor turning acts such as Gareth Gates, Leona Lewis, and Alexandra Burke into overnight sensations. Will Young's debut single Anything Is Possible/Evergreen from 2001 - his winner's single from the first series of Pop Idol in 2000 - is the 19th best-selling single ever, and the biggest debut since the turn of the century.

Charity singles have often led to debut Number 1s too, for those lucky enough to be credited by name on them. Many of them actors, the likes of Ruth Jones, Rob Brydon, Matt Lucas and The Kumars have claimed Number 1 hits with their debut recordings under fictional alter-egos. Peter Kay and James Corden went straight to the top of the charts with their first releases too. We even saw a charity song lead to a debut Number 1 in 2020 when Captain Tom Moore became the oldest person ever to claim a UK chart topper with You'll Never Walk Alone.

MORE: Every Official Number 1 debut album of the millennium

Leaving a band and going on to claim a solo Number 1 has been commonplace too, with so much attention behind a newly solo artist. Examples over the last 20 years include Brian McFadden, Cheryl, Tulisa, Zayn and Harry Styles.

And then, of course, there are those acts who just immediately position themselves as megastars and land a debut Number 1 single, like Arctic Monkeys, Lady Gaga and, ahem, Crazy Frog and Bob The Builder.