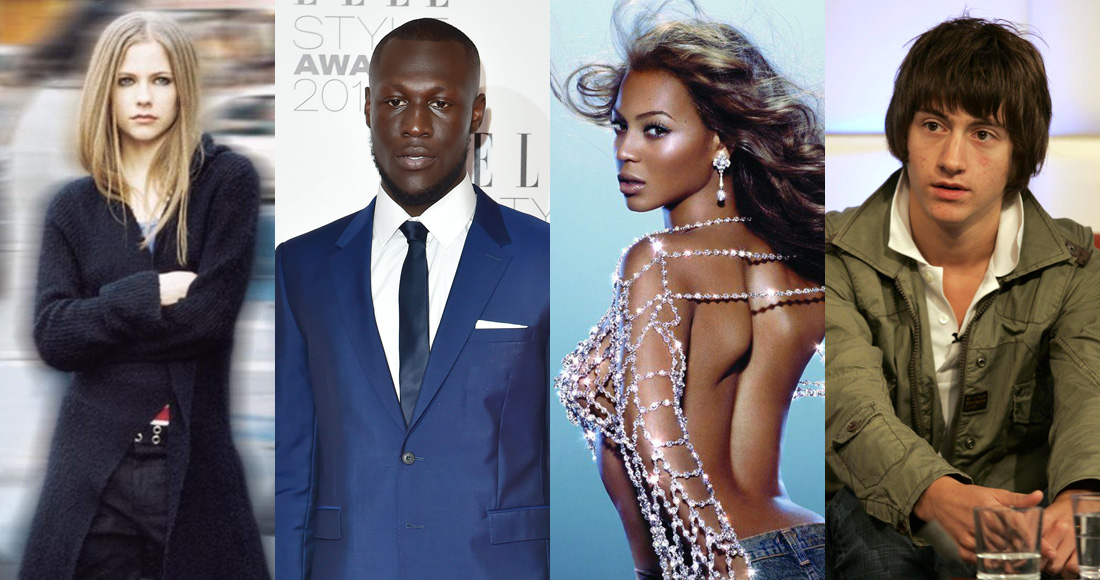 More often than not, a long and fruitful career in music begins with a successful debut album.

The last 20 years has seen scores of new acts launched, many to huge international appeal. One of the biggest and most recent is Lewis Capaldi, whose debut album Divinely Uninspired To A Hellish Extent debuted at Number 1 in May 2019 and recently clocked up an entire year in the Top 10, including 10 weeks at the summit.

Lewis's stint at the top is the longest for a debut album in seven years, since Emeli Sande's Our Version Of Events, a record which proved an unstoppable force in 2012/2013. The following year saw the launch of British singer-songwriter Sam Smith, whose first collection In The Lonely Hour debuted at Number 1 in June 2014 and notched up eight weeks at the top over the space of nine months.

The first new album of the 2000s to reach Number 1 was Richard Ashcroft's Alone With Everybody, the musician's first solo record outside of The Verve. In that same year, debut albums from Coldplay, Ronan Keating and Craig David all hit Number 1.

Other notable debuts in recent years include Billie Eilish's When We All Fall Asleep, Where Do We Go?, which made her the youngest ever female solo artist to land a Number 1 album when it debuted at the top in April 2019. The eponymous album by Warrington band Viola Beach entered at Number 1 six months after they were tragically killed in a car crash, and US rapper Pop Smoke landed the first ever posthumous Number 1 debut by a solo artist with 2020's Shoot For The Stars, Aim For The Moon.

At least one debut album has topped the Official Albums Chart every year since 2000, except in 2018, when three Motion Picture Cast Recording albums from hit films dominated the chart for much of the year: The Greatest Showman, Mamma Mia: Here We Go Again and A Star Is Born.

Every Number 1 debut album on the Official Chart since 2000