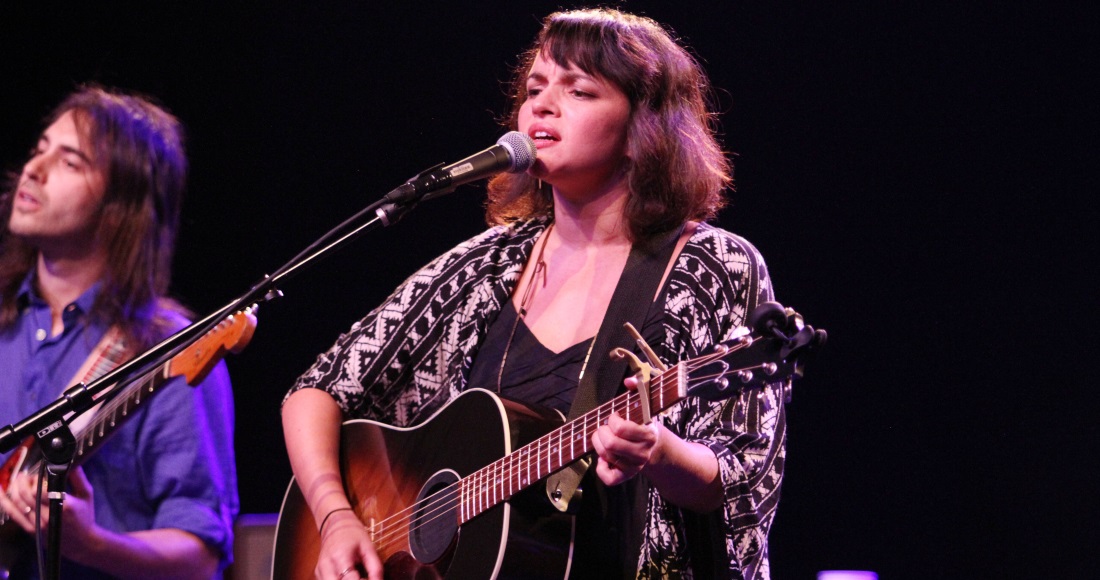 Norah Jones was born Geethali Norah Jones Shankar on March 30, 1979 in Manhattan, New York and is an American singer, songwriter and pianist. Norah Jones was the daughter of legendary Indian musician Ravi Shankar, who her mother, concert promoter Sue Jones, parted ways with in 1986, and moved with Norah to Texas, and Norah moved back to New York in 1999 to become a lounge singer. Norah Jones issued her debut album, 2002’s Come Away With Me, and was almost an instant sensation selling over 27 million copies worldwide, and becoming the first of her three UK Official Album Chart Number 1s in 2003. Norah Jones has won nine Grammy Awards, and the Best International Breakthrough at the 2003 BRIT Awards.