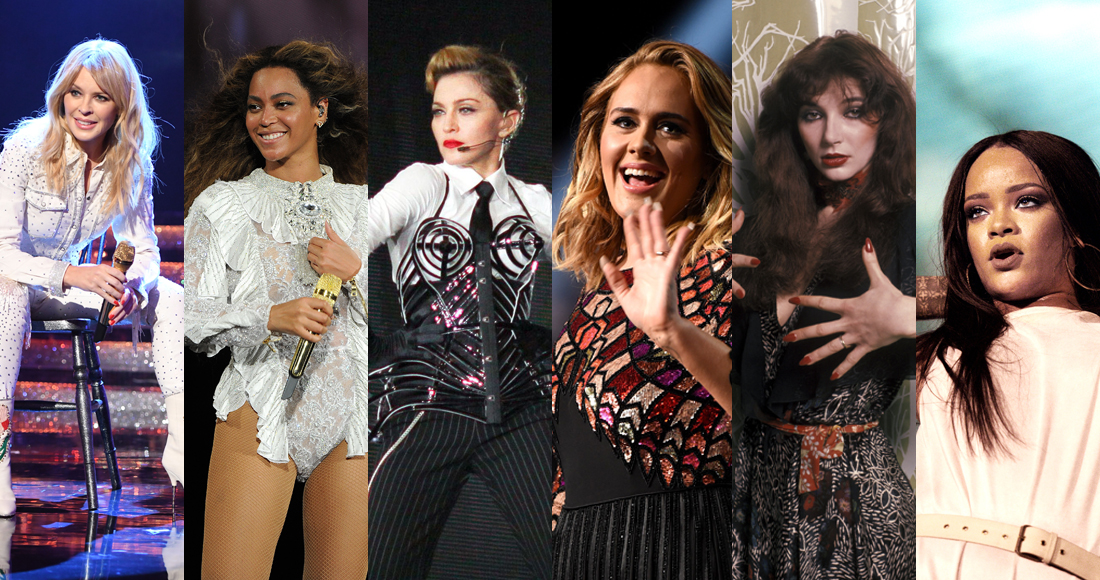 The first Number 1 by a female solo artist arrived shockingly late - a full 21 years after the Official Albums Chart was established.

But what a way to start, with a proper legend. The soundtrack to the seventies remake of A Star is Born climbed to Number 1 on its 13th week on the chart, making the movie's leading lady Barbra Streisand the first woman to top it. Although it was first officially billed as a soundtrack, the album has since been credited to Barbra as a solo artist upon re-release.

Barbra certainly got a taste for the Number 1 slot, heading back to it six more times, most recently in 2016 with Encore: Movie Partners Sing Broadway. View Barbra Streisand's full Official Chart history here.

More recently, Billie Eilish's chart-topping debut When We All Fall Asleep, Where Do We Go? in 2019 made her the youngest female solo star to both top and go straight in at Number 1 on the albums chart, at 17 years old.

Kate Bush has racked up three Number 1 albums and also has a couple of chart records under her belt. With Never For Ever in 1980, Kate became not only the first British solo female to score a chart-topping album, she was the first EVER woman to go straight in at Number 1! And another record: in 2014, at the announcement of her first live shows in over 35 years, Kate scored more Top 40 albums in the same week than any other female artist ever.

Barbra Streisand and Kate Bush have more in common than you might think by the way: they're the only women to score a Top 5 album in each of the last five decades. 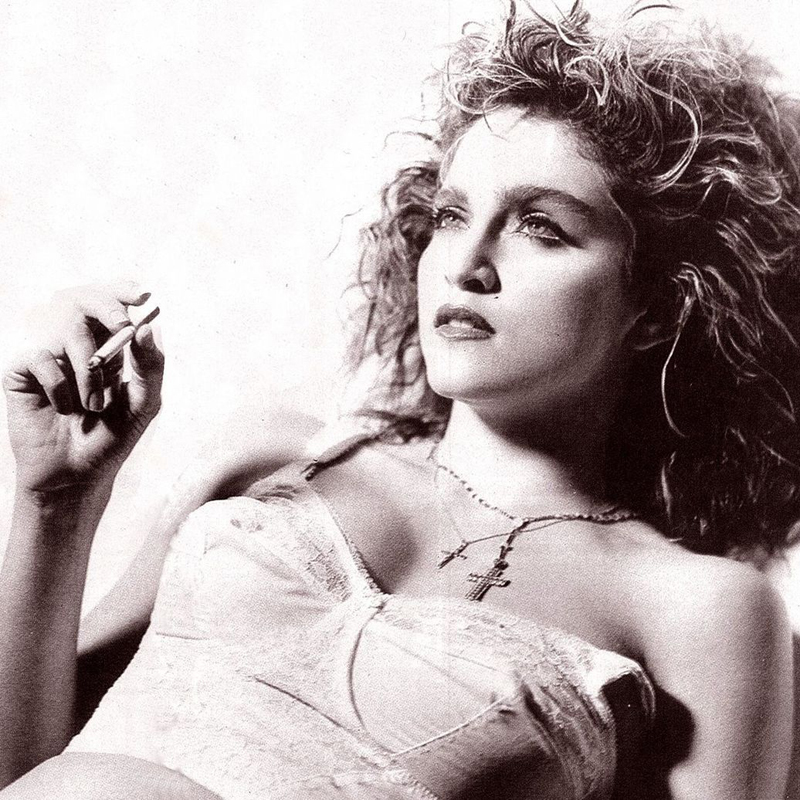 The lady with the most visits to Number 1 is Madonna, who has topped the Official Albums Chart 12 times over her career. First was second album Like A Virgin, which took a mammoth 44 weeks to finally go to Number 1, in September 1985. Her next one, True Blue, went straight in at the top and stayed there for six straight weeks – it's her biggest selling studio album in the UK – and all but one of her subsequent Number 1s have debuted at the summit. Her 1990 greatest hits collection The Immaculate Collection is her longest-running Number 1 – nine weeks at the top and 3.7 million copies sold, making it her top seller in the UK and the 13th biggest selling album of all time here.

Kylie Minogue has eight Number 1s to her name and when her 1988 debut Kylie went to Number 1, she was the youngest female artist to top the chart – a record she held for almost 20 years until Made of Bricks made Kate Nash the youngest in 2007. Next down the list is Celine Dion with five, and Rihanna with four. Lady Gaga now joins Rihanna with four chart-toppers following the release of her Chromatica album.

No list of Number 1 females is complete without our national treasure Adele. She may have "only" scored three Number 1 albums but she has certainly kept herself busy at the top. over those three chart-toppers, Adele has spent more weeks at Number 1 than any other woman in pop.

The first female solo debut to go in at Number 1 was Gloria Estefan's Cuts Both Ways – previously she'd been credited alongside her band Miami Sound Machine. If we're talking a female solo artist going in at Number 1 with their very first album, that honour goes to Jane McDonald – she is the first British woman to debut at the top of the albums chart with their first LP. 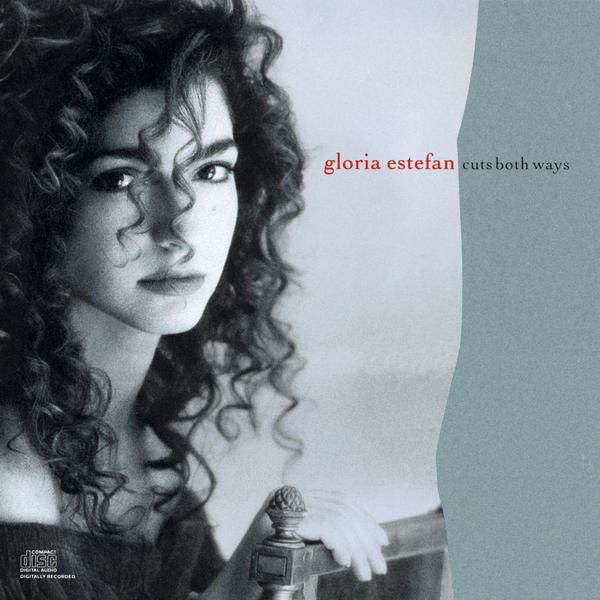 Only 27 women can claim to have gone straight in at the top with their debut – you can see who has in the below table – but the exclusive club includes former Destiny's Child bandmates Kelly Rowland and Beyoncé, Corinne Bailey Rae, Adele, Susan Boyle, Ellie Goulding, Rita Ora, Lana Del Rey and Billie Eilish.

On one occasion in 2009, a debut album by a solo female act went straight in at Number 1, only to be knocked off the top by another female debut doing exactly the same! That honour goes to Alexandra Burke and her debut album Overcome, which was deposed by Alexandra's X Factor mentor Cheryl and 3 Words, her first album without the rest of Girls Aloud.

Here is the full list of the 168 female artist albums to reach Number 1 on the Official Albums Chart.