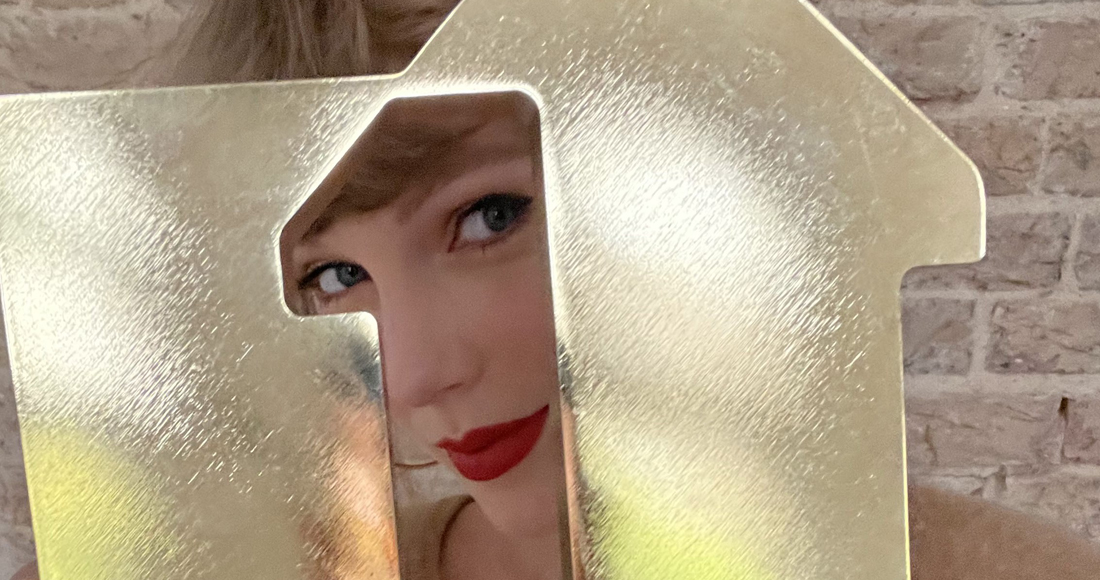 The Official Charts Company can confirm that by scoring her third chart-topping album in the space of just 259 days (following Folkore on July 31 and Evermore on December 18), Taylor sets a new all-time record for the fastest accumulation of three Number 1 albums ever.

The record was previously held by The Beatles for 54 years – the band notched up a trio of chart-toppers in 364 days between 1965-1966, with Help!, Rubber Soul, and Revolver. 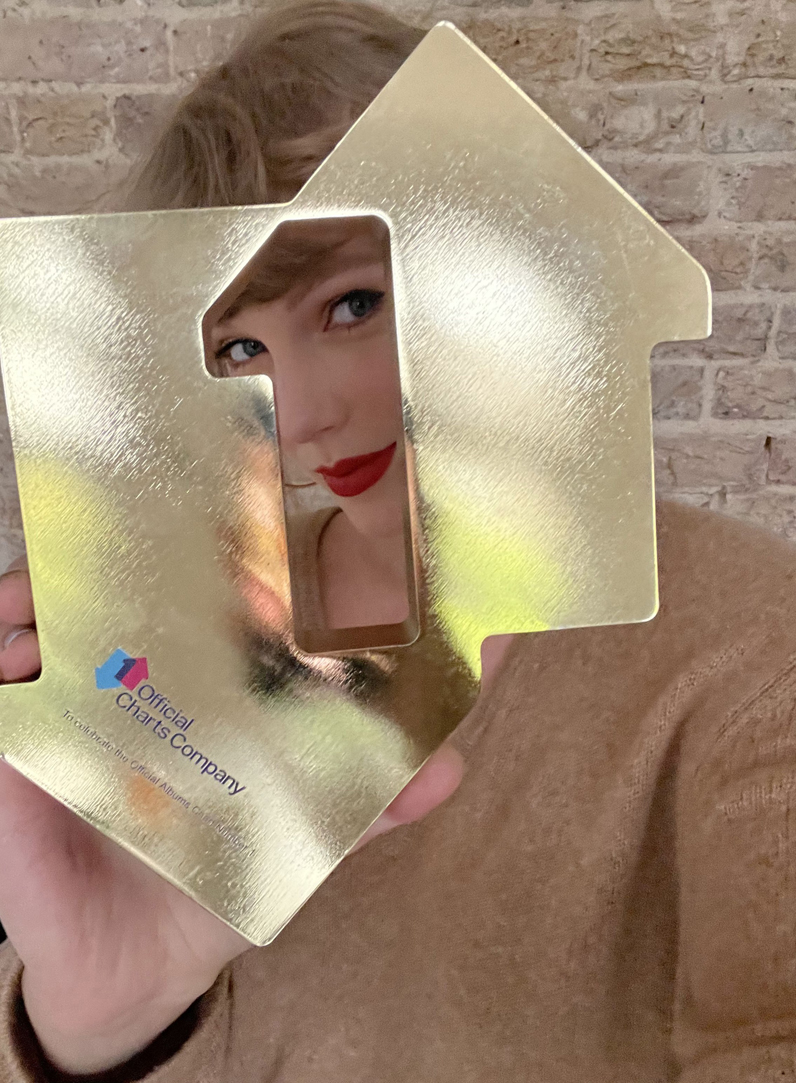 Fearless (Taylor’s Version) racks up just over 21,000 chart sales to become the star’s seventh UK Number 1 album, and outperforms the Number 5 peak of the original, released in 2008. The entry now places Taylor third among female artists with the most chart-topping albums, behind Madonna (12) and Kylie Minogue (8).

Meanwhile, Ariana Grande’s former chart-topper Positions rebounds 45 places to Number 4 following its release on vinyl, topping the Official Vinyl Albums Chart, and DMX retrospective The Best Of enters at Number 12 one week after the news broke of the rapper’s death.