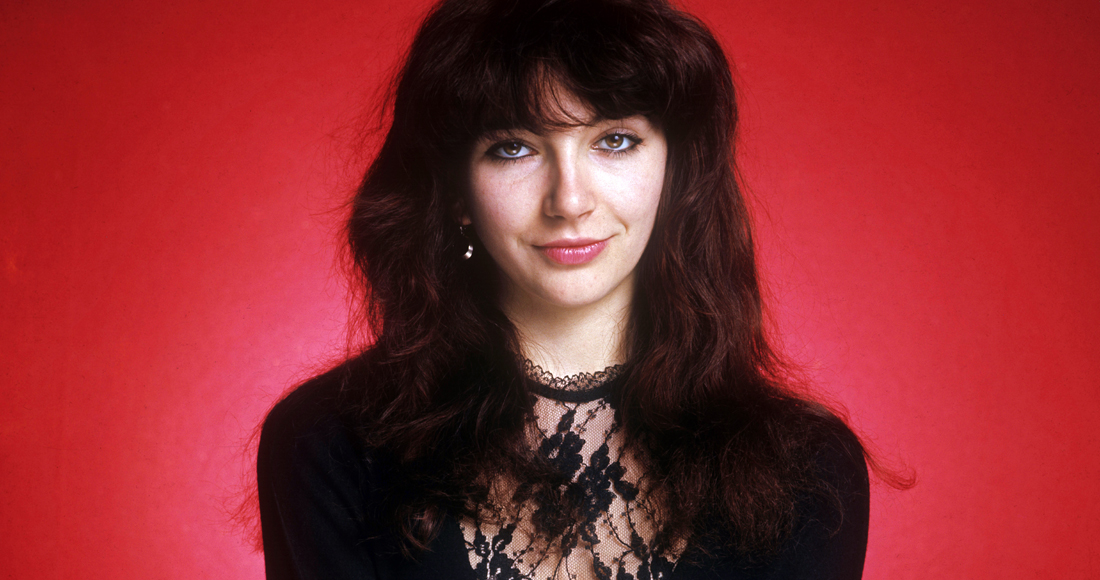 One of the most original and scintillating pop talents to ever emerge from Britain, Kate Bush's music is as un-wieldy and ever-changing as the wind. From age 19 where she became the first female to have a self-written song enter the chart at Number 1 with Wuthering Heights to her magnum opus Hounds of Love ushering in a bizarre, other-worldly slate of dreamy synth-pop, people have been playing catch up ever since. Bush's influence can be felt everywhere in pop music today, a fact only heightened by the resurgence of her sinister New Wave triumph Running Up That Hill in 2022 thanks to a feature in Netflix's Stranger Things introducing the auteur to an entirely new generation.