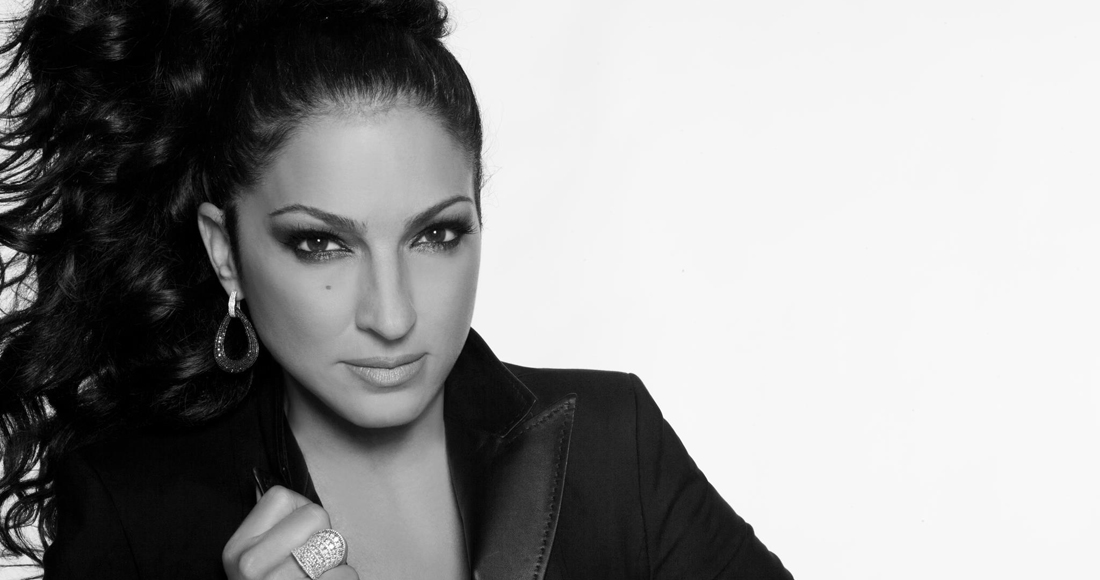 Gloria Estefan is a Cuban-American singer, songwriter, actress and businesswoman and was born Gloria María Milagrosa Fajardo García in Havana, Cuba on September 1, 1957. Gloria’s family fled to Miami, Florida when she was two due to the Cuban Revolution. Gloria became an American citizen in 1974, and in 1975 she met her future husband Emilio Estefan Jr when his band Miami Latin Boys performed at a wedding she was attending. Suitably impressed, Emilio asked her to work with them, and they changed their name to Miami Sound Machine. Gloria Estefan’s career took off internationally with Miami Sound Machine’s eighth album, 1984’s Eyes of Innocence, their first in English, and the song Dr Beat. Gloria Estefan, now sharing co-billing with Miami Sound Machine, scored two UK Number 1 albums with 1988’s Anything For You and 1989’s Cuts Both Ways, by which time she’d binned the MSM altogether (although they were still her backing band). Gloria Estefan has sold over 100 million records worldwide, has won numerous Grammy Awards for her Latin albums, as well as both her and Emilio being awarded the Presidential Medal of Freedom for their contributions to American music in 2015. A musical based around her career, On Your Feet! opened on Broadway the same year.