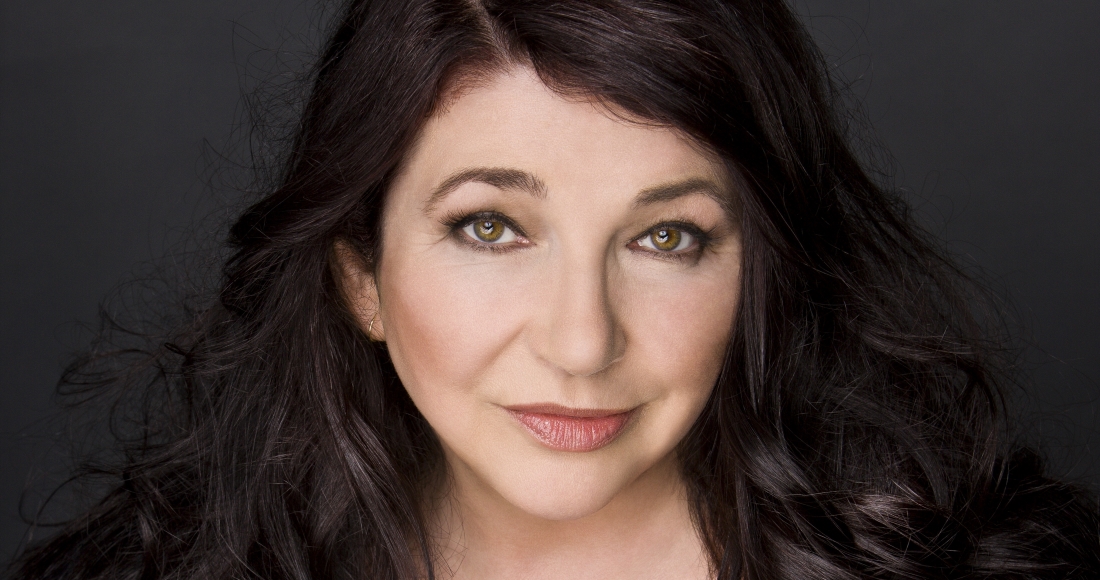 As legendary singer Kate Bush gears up to play her first run of shows in 35 years in London tonight (August 26), OfficialCharts.com can reveal that early figures show all of her studio albums and greatest hits collection The Whole Story are set to re-enter the chart this week.

Her retrospective The Whole Story, which originally hit Number 1 upon its release in 1986, is currently Number 8 on the tally (a sales lift of 536% from the previous week), followed by 1985’s Hounds Of Love at Number 14.

Meanwhile, her highest charting single to date and only UK Number 1 is Wuthering Heights, which spent four weeks at the top in 1978.

The news comes after Kate also saw a sales boost following the announcement of the tour back in March this year, where her most recent revelease, 50 Words Of Snow, saw the biggest uplift of 810%. The album has sold 155,000 copies to date in the UK.

Kate kicks off her run of 22 shows at London’s Eventim Apollo in Hammersmith tonight (August 26) and wraps up on Wednesday, October 1. Click here to see the full list of dates.

For all the latest on this story, check the Official Chart Update tomorrow from 4pm here on OfficialCharts.com, while this week’s full Official Albums Chart Top 100 will be published here this Sunday at 7pm.