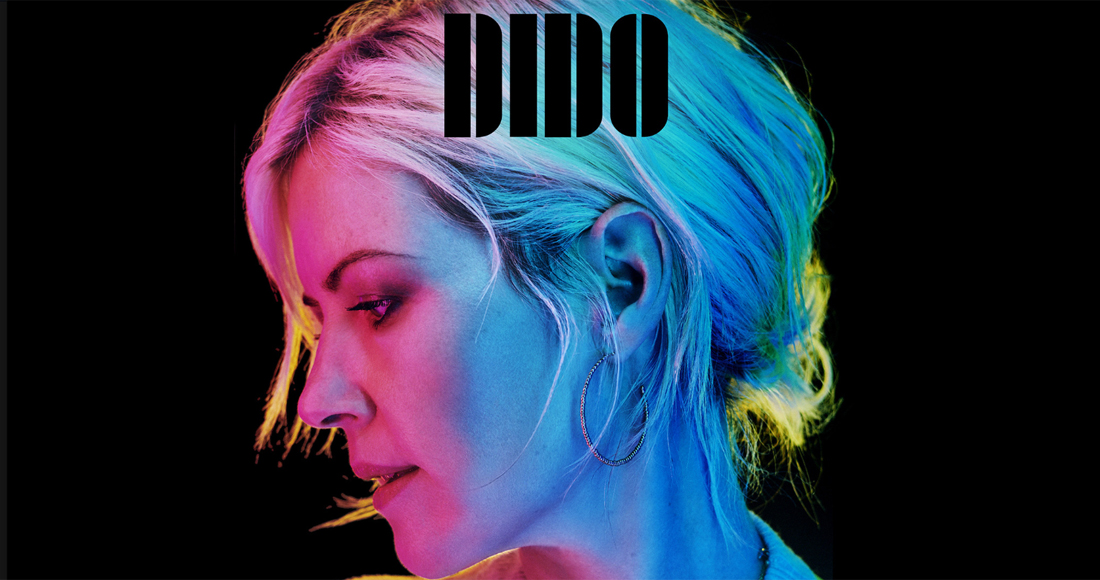 Dido shot to fame in the early 2000s after her song Thank You was sampled on Eminem's Number 1 single Stan. She had a string of hits including Here With Me and White Flag, and achieved Number 1 albums with debut album No Angel and Life For Rent. Both of Dido's chart-topping albums went on to be listed by the Official Charts Company in 2019 as among the Top 40 best-selling albums of all time in the UK. At the BRIT Awards 2002 Dido took home the British Album Of The Year award for No Angel, and British Female Solo Artist award.