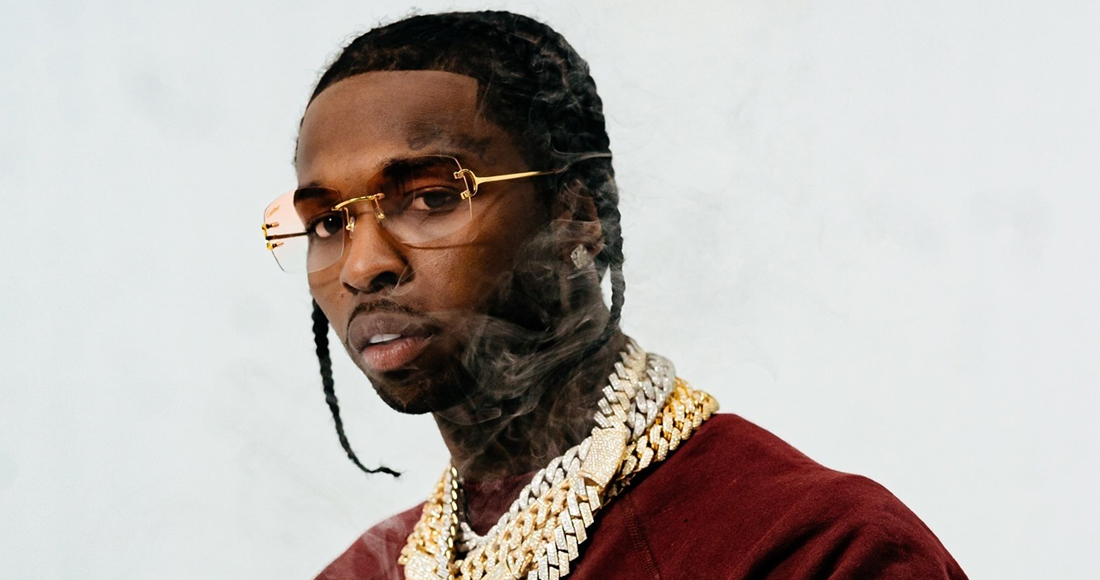 Pop Smoke (born Bashar Barakah Jackson on 20 July 1999) was a US drill rapper from Brooklyn. He was known for spearheading the drill movement in America and, despite making music for less than 18 months, was being heralded as the future of US rap. His UK chart entries include Dior, which peaked at Number 33, and his second mixtape, Meet The Woo 2, which was released less than two weeks before his death. Pop Smoke died on 19 February 2020 aged 20, following a home invasion at his home in Los Angeles.