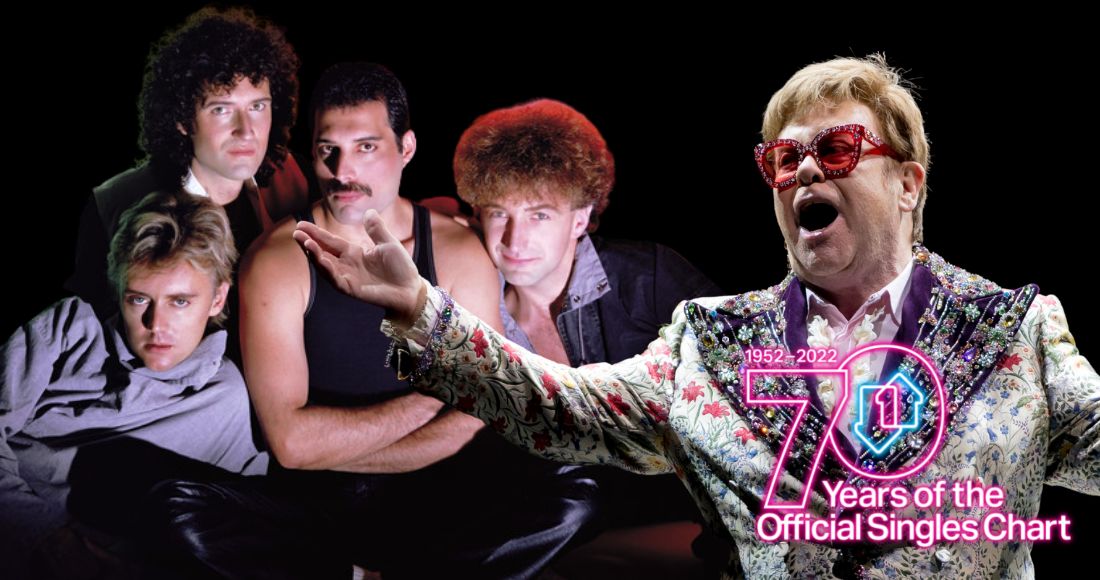 It quite literally doesn't get any bigger than this.

As we celebrate the 70th birthday of the Official Singles Chart, the Official Charts Company is presenting the updated list of the best-selling songs in its 70-year history.

To date, 179 singles in UK chart history have surpassed one million sales, the latest of which we're pleased to reveal is Taylor Swift's 2014 singalong pop romp Shake It Off.

Marking her first million-selling single, Taylor is the first act to achieve the milestone in two years following Goo Goo Dolls' Iris in February 2020, and the first solo artist since Frank Sinatra saw My Way reach the list in 2018. Read more about Taylor's achievement here.

Maintaining its title as the best-selling single in UK chart history, Elton John's Candle In The Wind '97/Something About The Way You Look Tonight reigns supreme at Number 1, with UK chart sales in excess of 4.94 million. 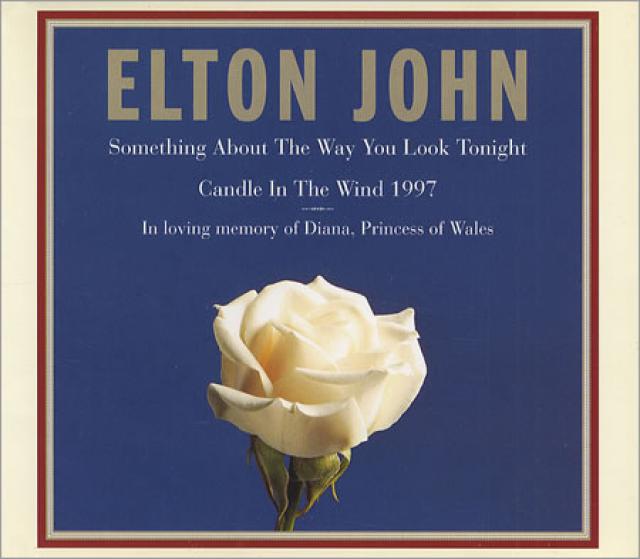 MORE: Re-visit every Number 1 on the UK's Official Singles Chart

The best-selling song never to reach Number 1 in the UK is Moves Like Jagger by Maroon 5 ft. Christina Aguilera, which lands at Number 34. Previously Wham! held the honour with Last Christmas, until January 2021 when it finally earned its place at the top - some 36 years after its release.

22 acts have earned more than one million seller, including The Beatles with a very impressive six; their biggest being 1963 chart-topper She Loves You, with 1.93m.

In the wider Top 40, despite the sharp increase in streaming over recent years, there are seven singles that make the cut from the 21st century.

In sales order they are; Pharrell Williams' Happy (8), Will Young's Pop Idol winners single Anything Is Possible/Evergreen (19), Mark Ronson ft. Bruno Mars on Uptown Funk (22), Robin Thicke, Pharrell and TI with Blurred Lines (24), Adele's Someone Like You (25), Maroon 5 ft. Christina Aguilera's Moves Like Jagger (34) and finally Gotye and Kimbra with Somebody That I Used To Know (40).

* Sales for White Christmas have only been counted since the inception of the chart in 1952.

See the UK's Official most-streamed songs of all time here.