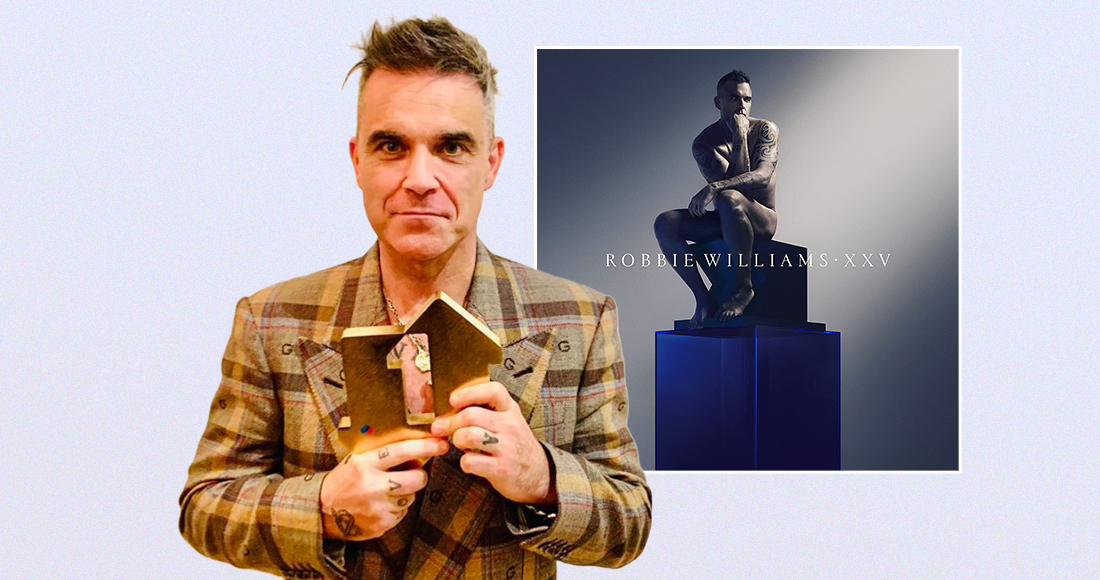 As the latest hits compilation from the Stoke-on-Trent superstar reaches the chart summit, the Official Charts Company can confirm that Robbie overtakes Elvis Presley (13 Number 1s), to become the solo artist with the most UK Number 1 albums ever.

Astonishingly, tonight’s chart result leaves only one act now with more UK Number 1 albums than Robbie - The Beatles have managed 15 Number 1s across their career. See the full list of artists with the most Number 1 records to their names.

During his time in Take That, Robbie also racked up a further four Number 1 albums (five including Take That’s later greatest hits collection Odyssey from 2018 which spans pre and post-Robbie era). The overall record holder for an individual with the most Number 1 albums is Paul McCartney who has racked up a staggering 23 Number 1 albums across his career in The Beatles, Wings and as a solo act.

Speaking on his achievement, Robbie says: “Thank you to everyone who’s supported the album: everyone who’s bought it, streamed it, downloaded it and reviewed it. I’m so pleased that it’s gone to Number 1, and whilst it feels strange to be receiving an award during these sombre times, I wanted to thank you all for your support and dedicate this to the fans, who I never take for granted. I really appreciate it, thank you so much.” 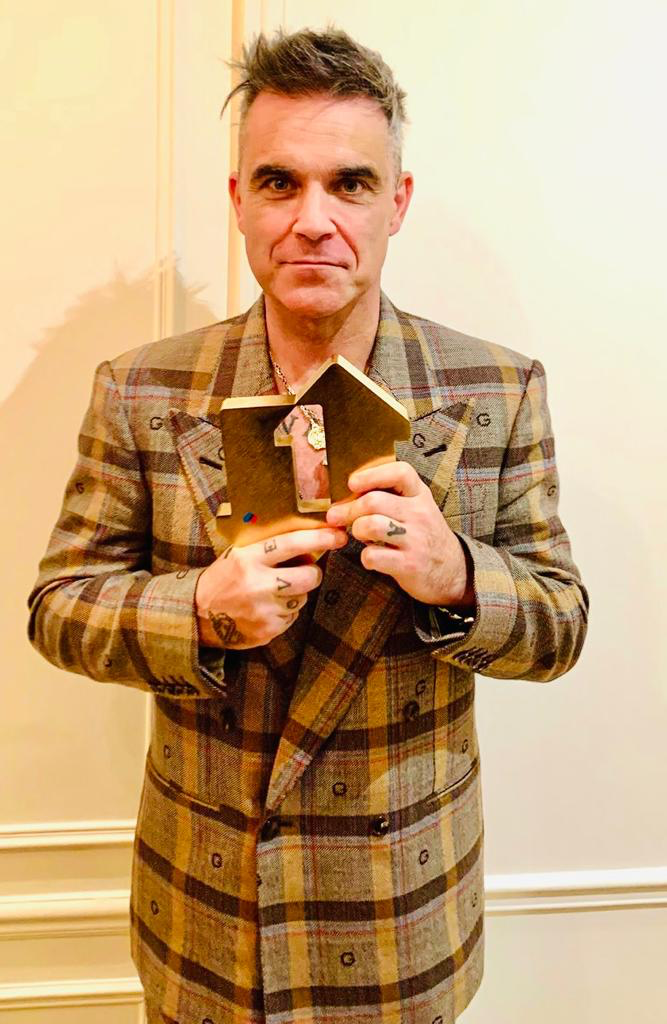 Welsh rock group Manic Street Preachers see their 2001 record Know Your Enemy return to the Top 5 this week (4), thanks to a reissue offering remixed and reconstructed tracks available across two separate albums for the first time. Know Your Enemy peaked at Number 2 upon its original release.

As his comeback single Forget Me debuts atop the Official Singles Chart this week, Lewis Capaldi’s debut Divinely Uninspired To A Hellish Extent makes a return to the Top 10 (9). The record topped the chart on its release in 2019 before spending 78 consecutive weeks in the Top 10, including ten at Number 1.

And finally, a remastered reissue sees Toyah’s Anthem re-enter the Top 40 (33). The record originally peaked at Number 2 upon its release in 1981.