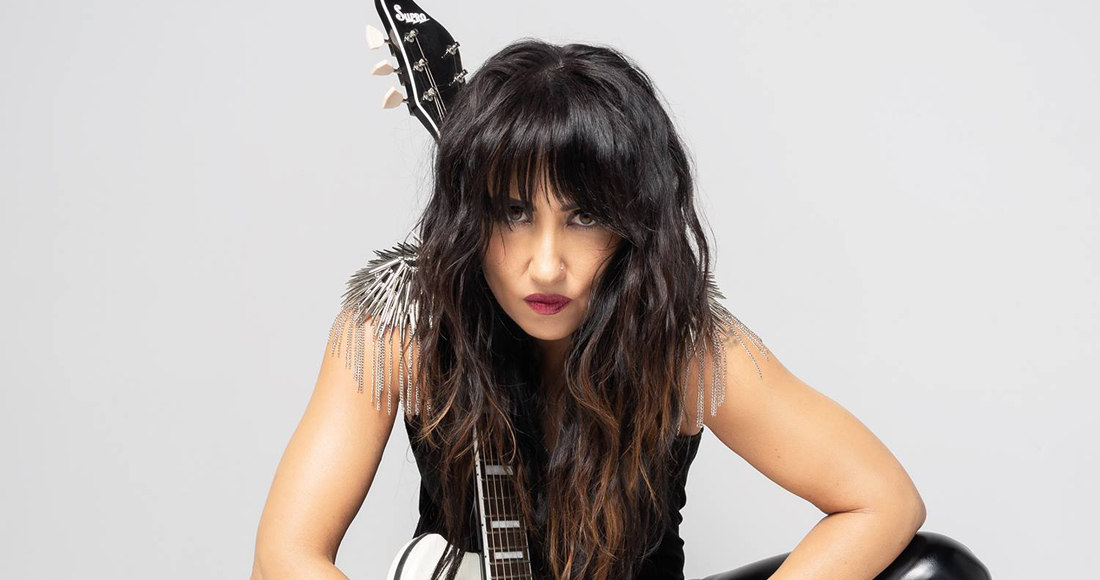 KT Tunstall is a Scottish singer-songwriter born Kate Victoria Tunstall on June 23, 1975 in Edinburgh. Adopted at the age of 18 days old, KT grew up in St Andrews, Fife and spent her last year at school in Kent School, Connecticut. She spent her spare time busking around Vermont and returned to the UK to study Drama & Music at Royal Holloway, University of London. Having sung with various bands, and collaborated with members of the Scottish music cooperative the Fence Collective, she signed a solo deal and released her debut album Eye To The Telescope in 2004. KT Tunstall’s big break came when she was a last-minute replacement for the rapper Nas on an episode of Later… with Jools Holland. KT won Best British Female Artist at the 2006 BRIT Awards and Best Song Musically and Lyrically for Suddenly I See at that year’s Ivor Novello Awards.