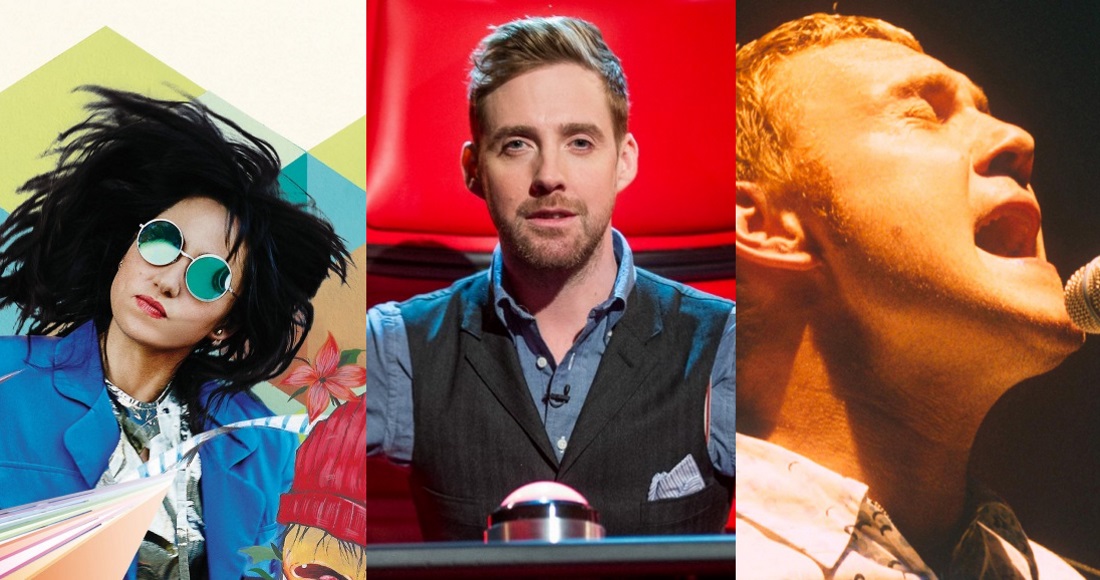 Chrysalis Records are releasing a charity single in memory of the late politician Jo Cox.

Under the name Friends of Jo Cox, musicians such as Kaiser Chiefs' Ricky Wilson, Cockney Rebel's Steve Harley, KT Tunstall and David Gray have recorded a cover of The Rolling Stones' You Can't Always Get What You Want, a poignant tribute to the MP.

Jo Cox was killed in June of this year in her constituency of Batley and Spen, her death sending shockwaves through the political community, and across the nation. A live Glastonbury album was released in her honour earlier this year.

The famous faces will be flanked by the Parliament Choir and the Royal Opera House Thurrock Community Chorus for the cover's recording, with all proceeds going towards starting the Jo Cox Foundation. Cross-party parliamentary band MP4 are also part of the line-up. 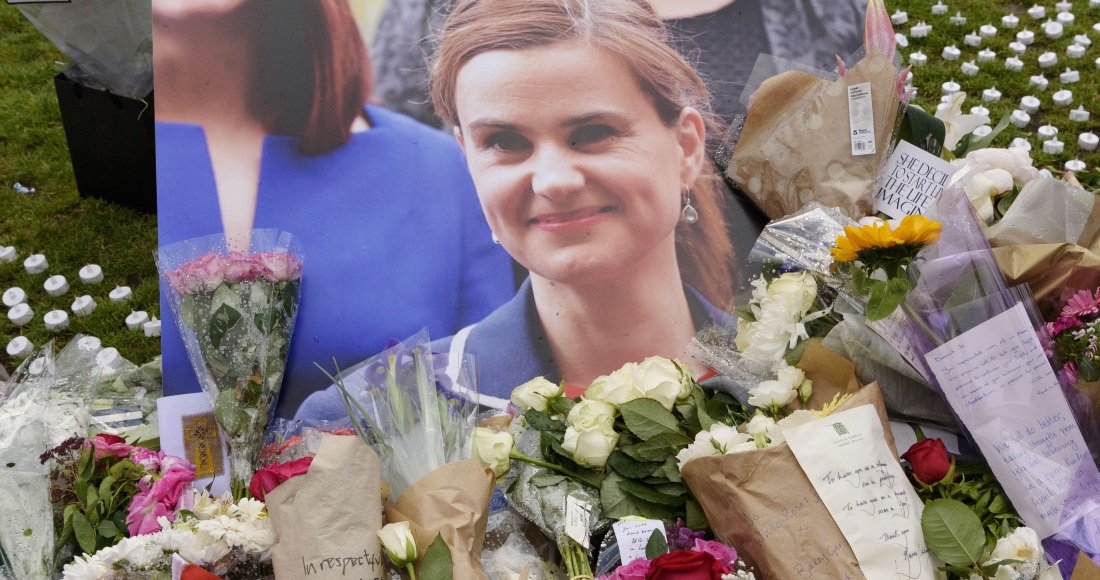 "In an era of public disenchantment that has seen politics discredited by corruption scandals and characterized by political campaigns driven by hateful and divisive language, Jo Cox was that rare thing – someone you could believe in", explained David Gray in a statement.

"A dedicated politician working at the heart of her community who believed in a politics of compassion and in building a fairer world. Her violent and untimely death was a tragedy for us all.”

You Can't Always Get What You Want by Friends of Jo Cox will be released on December 16th, and will be a challenger for the 2016 Christmas Number 1. The full list of Xmas No.1 contenders can be found here.