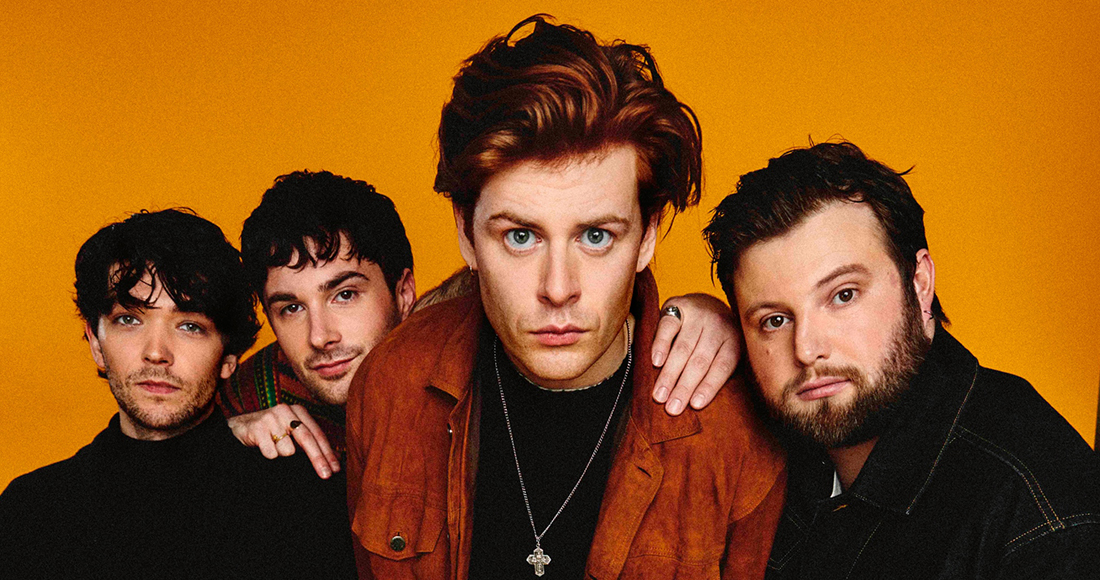 The Amazons are a British rock band originally formed in Reading, Berkshire. Together, the band have achieved two UK Top 10 albums. Their third album, How Will I Know If Heaven Will Find Me, became the first LP with NFT elements including to be approved by the Official Charts Company for inclusion on the Official Albums Chart.

Latest news about The Amazons