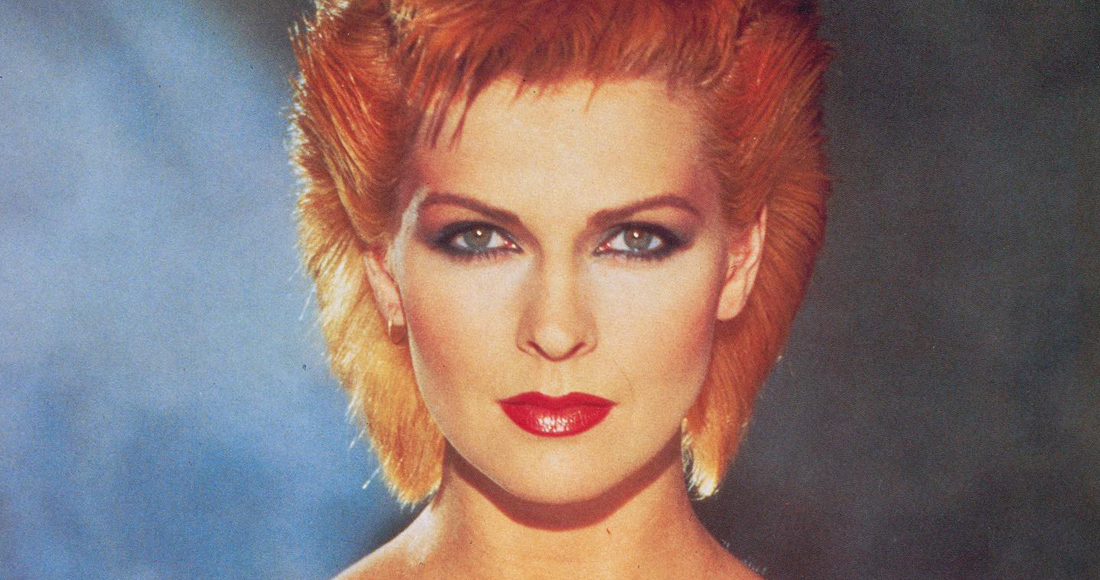 Toyah Ann Wilcox is an English musician, singer, songwriter, actress, producer and author. Toyah was born in Kings Heath, Birmingham on May 18, 1958. After she left school, Toyah begun drama school and acting with the National Theatre and appearing in the films Jubilee and Quadrophenia. Wilcox formed the band Toyah in 1977 and released their first single in 1979. Over the next five years Toyah became chart regulars and were nominated for four BRIT Awards. Toyah (the band) continued until 1983 when Wilcox signed a solo deal. Toyah continues to, tour and record – occasionally with her husband Robert Fripp - and pop up on television.