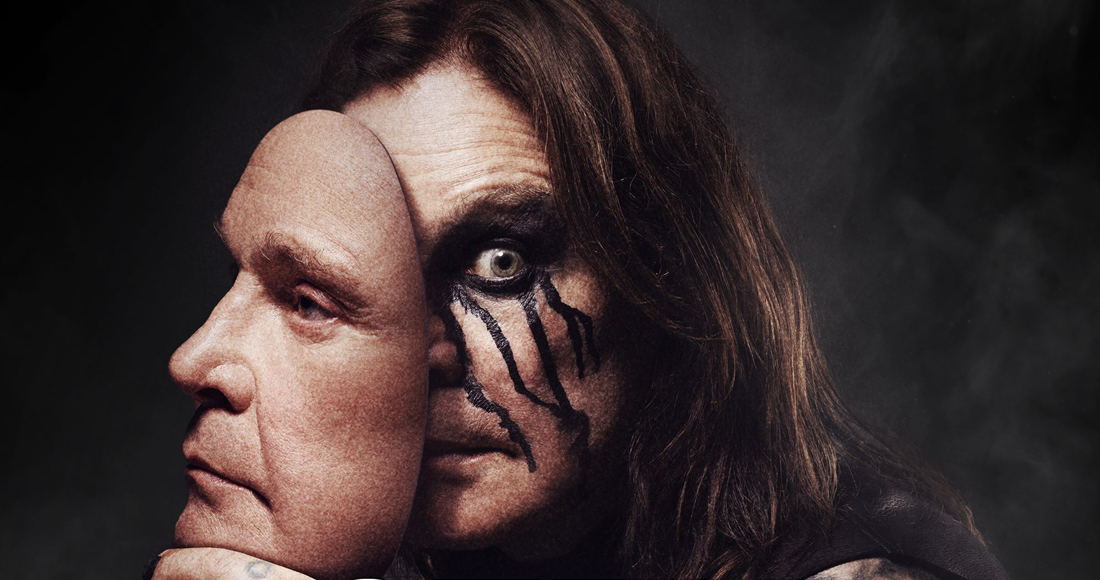 Ozzy Osbourne was born John Michael Osbourne on December 3, 1948, in Aston, Birmingham and is an English singer, songwriter, actor and television personality. Ozzy Osbourne’s music career began in 1967 when he was asked to be the singer in bassist Geezer Butler’s band Rare Breed, who played two shows before splitting up. Ozzy Osbourne and Butler joined a band named Earth with guitarist Tony Iommi and drummer Bill Ward, who decided to change their name to Black Sabbath in 1969, after seeing a cinema poster for the film of the same name. Ozzy Osbourne, with Black Sabbath, were an almost instant success internationally, scoring a hit single and their first UK Official Album Chart Number 1 album with Paranoid in late 1970. Ozzy first departed Black Sabbath in 1978 to record a solo project Blizzard of Ozz, rejoining them a few months later only to be fired the next year. Ozzy Osbourne’s solo career properly began in 1980 with the eventual release of Blizzard of Ozz, which also became the name of his band. Ozzy Osbourne also invented Ozzfest, an annual festival in 1996, and after Black Sabbath were billed to play in 1997, he rejoined the band periodically until a proper reunion took place in 2011. Ozzy Osbourne has also branched out into reality television with the MTV show The Osbournes in 2002, and scored a UK Official Singles Chart Number 1 in 2003 with his daughter Kelly in a duet of Black Sabbath’s Changes.