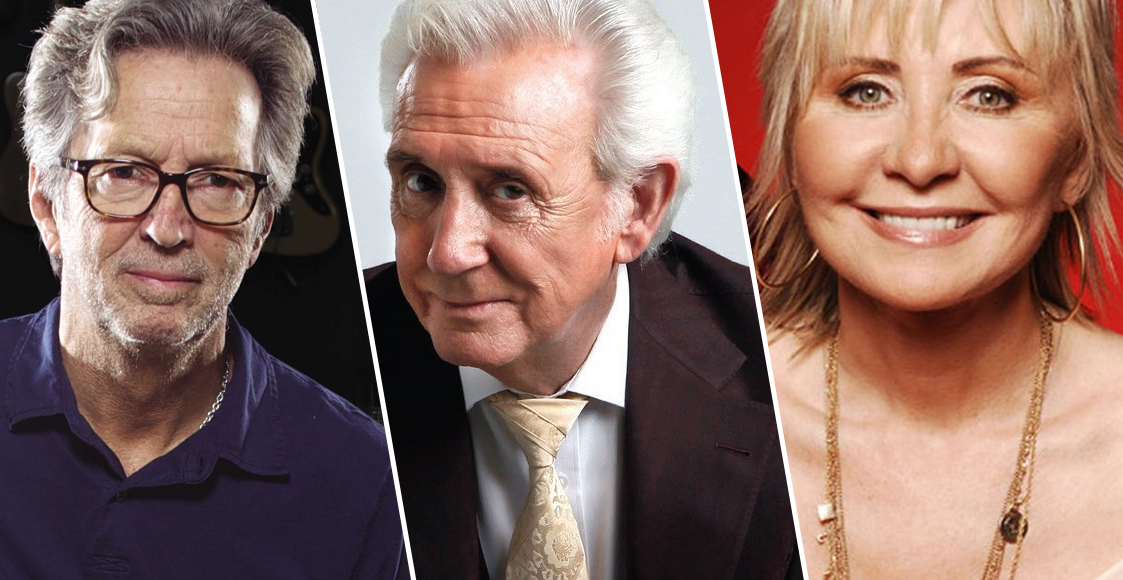 It's not often you score your first Number 1 on the UK's Official Singles Chart 30 years into your career, but that's what Michael Ball did this past week.

The singer and actor topped the charts with You'll Never Walk Alone, his charitable collaboration with 99-year-old fundraising machine Captain Tom Moore. The song was to raise money for the NHS, topping up the incredible £28m that the war veteran had already raised. While the Captain became the oldest person ever to claim a Number 1 single, Michael has a paragraph of his own on a different page of the history books.

Michael's debut single Love Changes Everything first appeared in the Top 40 on January 29, 1989, debuting at 24, eventually peaking at Number 2. 31 years, 2 months and 26 days later, Michael has finally occupied the top spot he narrowly missed out on three decades ago. This marks the third longest gap between a debut Official Chart entry and first Number 1.

MORE: View all of the UK's Official Number 1 singles

So who else pushed their patience to the limit? The all-time record holder is Tony Christie. The Yorkshireman's debut chart entry was with Las Vegas on January 10, 1971. His re-release of (Is This The Way To) Amarillo with Peter Kay for Comic Relief rocketed to Number 1 in March 20, 2005, ending his Number 1 drought at 34 years, 2 months and 10 days. And what a chart-topper it was - Amarillo was the bestselling single of 2005 and has sold over a million copies.

Second on the all-time waiting list is Ozzy Osbourne. The Prince of Darkness has had an incredible career with Black Sabbath, but he never had a Number 1 with the iconic rock band. His chart debut as their vocalist was on Paranoid, which first charted in the Top 40 on September 6, 1970. Fast forward 33 years, 3 months and 8 days and Ozzy secured his only UK chart topper with Changes, a collaboration with his daughter Kelly.

MORE: The studio albums that feature the most UK Number 1 singles, incl Take That's Everything Changes

Just behind Michael Ball on the all-time Top 5 is Eric Clapton, who tested his patience for 30 years and 1 day! As a member of The Yardbirds, Eric first entered the Official Chart as a guitarist on March 18, 1965. He didn't score a Number 1 with that group, nor as a member of Cream, and he didn't actually top the charts as a vocalist at all! Guesting with his trusty guitar on Comic Relief's Love Can Build A Bridge, Eric got a credit for assisting Cher, Chrissie Hynde and Neneh Cherry to the top spot on March 19, 1995.

Lulu also played the waiting game and is the only female artist in the Top 5. The Eurovision winner burst onto the scene with Shout on May 21, 1964. Her unlikely collaboration with Take That for Relight My Fire saw her finally get the Number 1 she deserved, 29 years, 4 months and 12 days after her first Top 40 appearance.