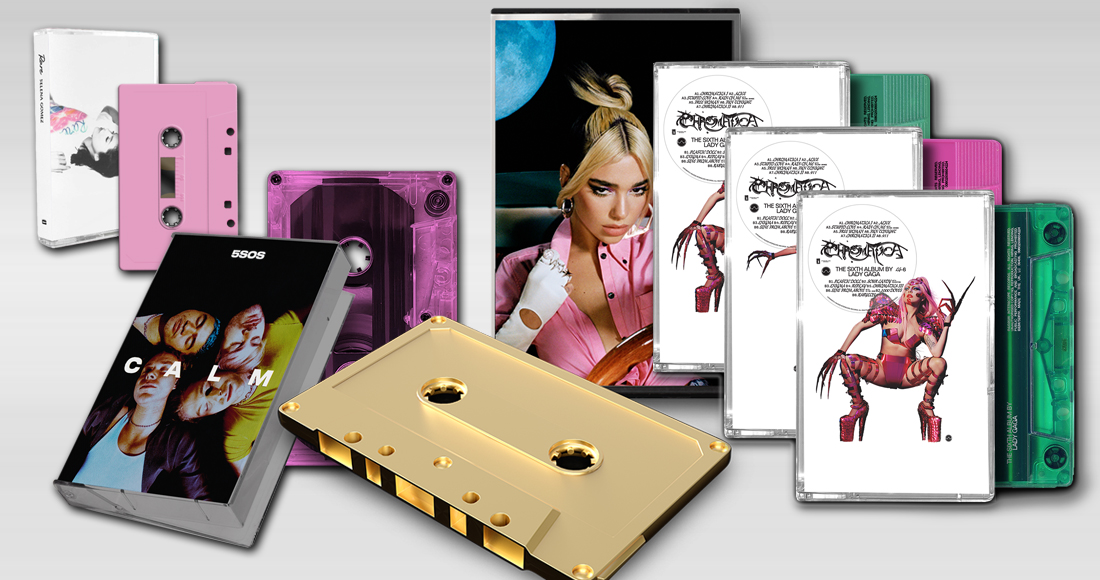 The cassette continues to prove the unlikely comeback kid of music formats, with sales soaring so far in 2020.

Impressively, more cassettes have been sold so far in 2020 than the entirety of 2018.

The pop genre is the primary driver for the three figure increase in sales, with younger music fans bolstering their pop collections with the sought-after limited edition tapes. Seven of the Top 10 albums on cassette so far in 2020 are by pop acts.

The Number 1 best-seller is 5 Seconds of Summer's CALM. The band's chart-topping fourth album - available on five cassette variants - is also the fastest-selling cassette in almost 18 years, and shifted 12,000 units in its first week on sale. The last time an album scored that many cassette sales in seven days was NOW 52 back in July 2002. 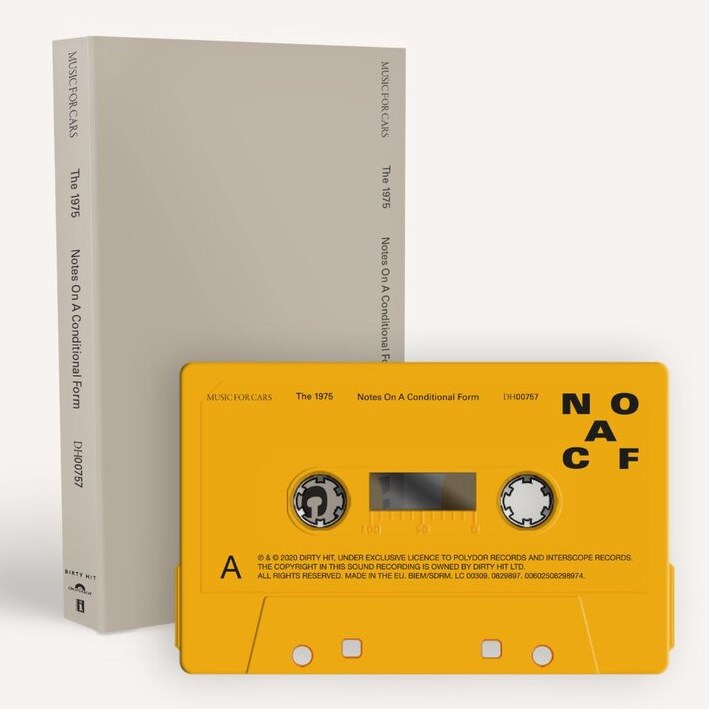 Lady Gaga has also seen her cassettes fly off the shelves of her webstore, shifting 12,000 copies of chart topper Chromatica. The 1975 rank third with their recent Number 1 record Notes on a Conditional Form, while US singer Selena Gomez is fourth with Rare. Dua Lipa's Future Nostalgia - the biggest album release of 2020 so far by a British artist - is fifth. 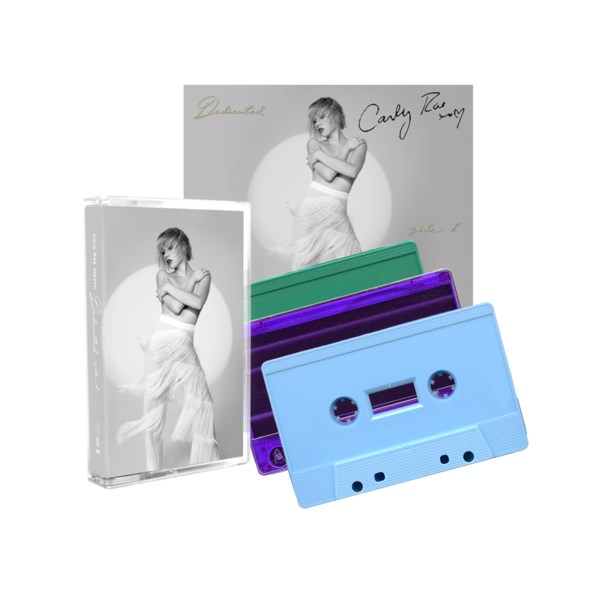 Rock has representation from Ozzy Osbourne's latest album Ordinary Man, and Enter Shikari, while indie fans are also keen on cassettes, with the likes of Sports Team, The Courteeners, The Strokes and Blossoms selling well.