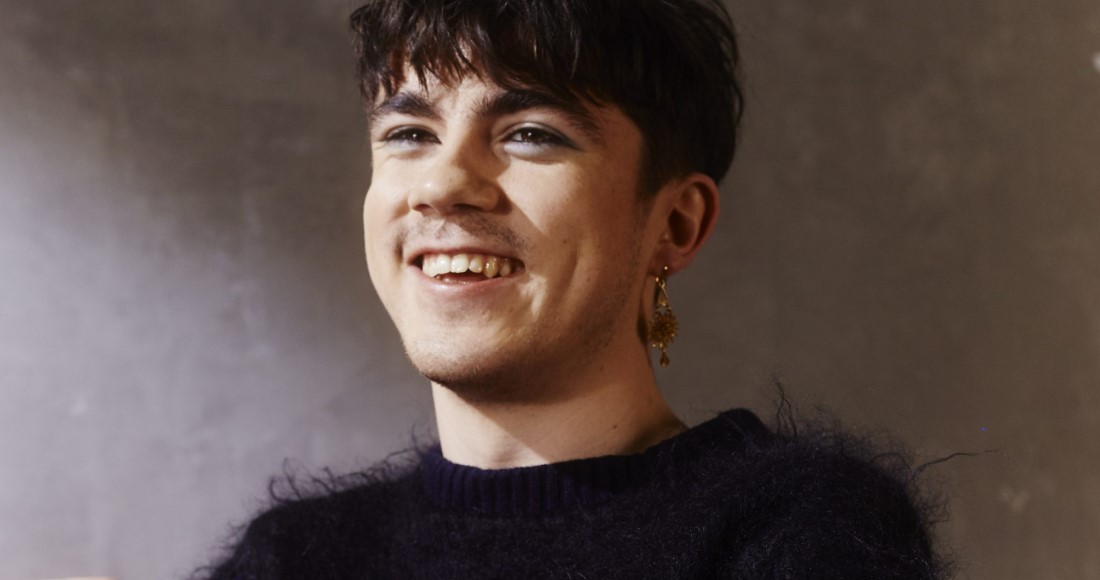 Declan McKenna will join us live on The Record Club this Wednesday to discuss his new album Zeros.

Released last Friday (September 4) Zeros is Declan's second album, and follows his 2017 debut What Do You Think About The Car which landed at Number 11 on the Official Albums Chart.

Fans are encouraged to buy a copy of the album - available on CD, LP and limited edition picture disc - from their local record shop, give it a listen and join the interview live with their questions for Declan - one lucky commenter will win a £100 loaded Record Token to spend at the indie record shop of their choice.

Declan is also taking part in the next RSD Drop on September 26 with a Skream remix of Beautiful Faces & a TSHA remix of The Key To Life On Earth on 12" transparent orange vinyl.