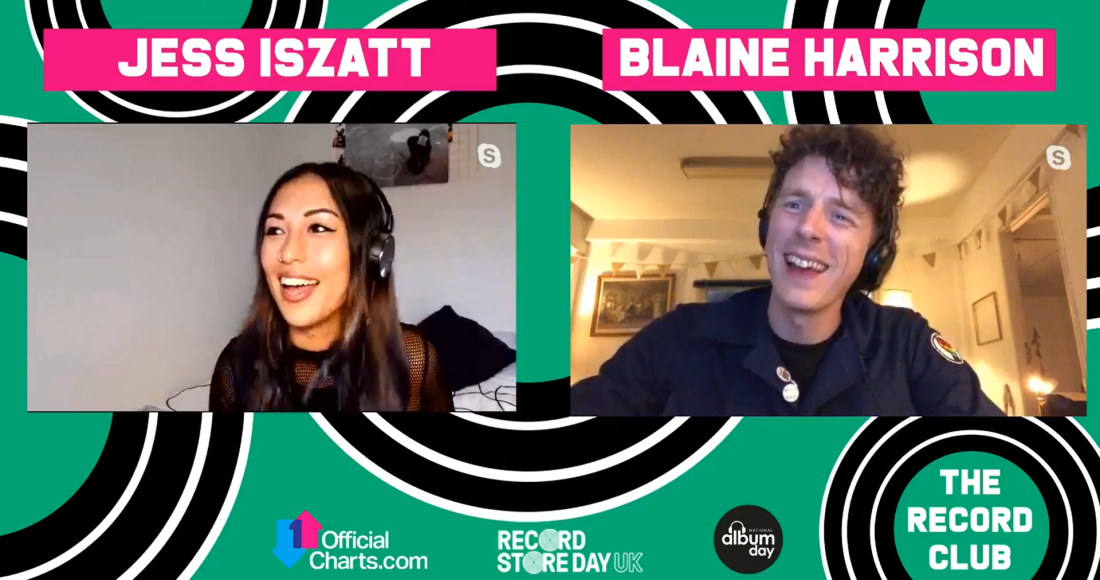 The vocalist caught up with host Jess Iszatt to discuss the band's new album A Billion Heartbeats. Blaine went into depth about the album's themes, and the timing of these themes in the context of the current world:

“It’s an album of songs we wrote very much about the times we’re living in, compared to some of our previous records which have come from a much more personal perspective, A Billion Heartbeats is us turning a lens out to the wider world and trying to reflect what we see in society - the good and the bad - and it feels like an important time to be putting that music out into the world.”

Blaine also described their "incredible" Hospital Radio tour and the importance of the NHS, and had a frank discussion with Jess about the band's tribute to Scott Hutchison of Frightened Rabbit in the track Watching Yourself Slowly Disappear.

Catch up on the full episode here:

Many local independent record shops are offering online home delivery for the first time - if you're not able to visit in-store, find your local one below and click straight through.