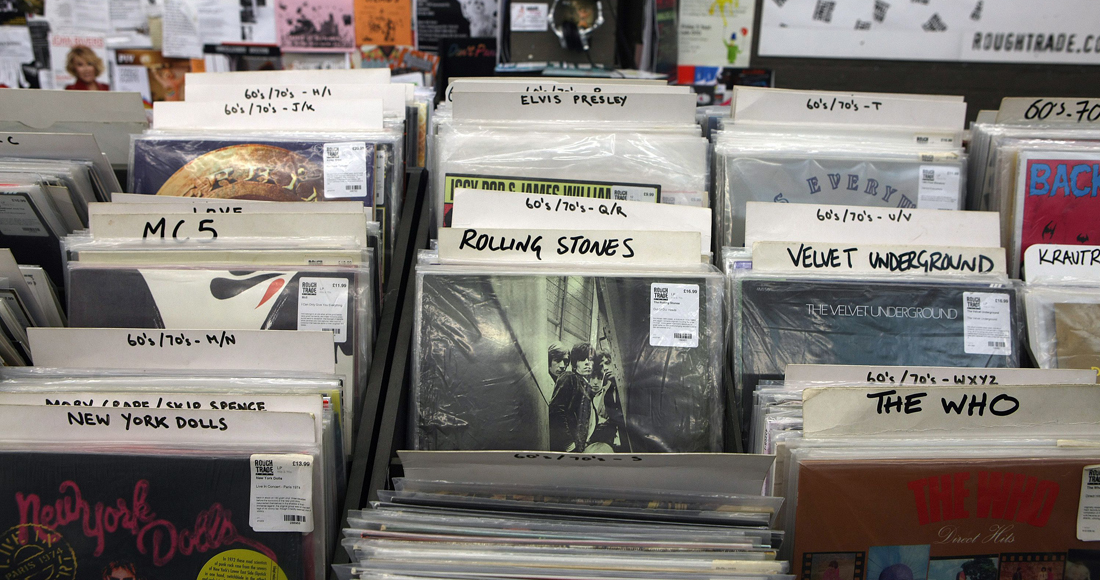 As lockdown continues, the threat to the future of independent record shops grows - but there's something you can do right now to help.

Hundreds of stores across the UK and Ireland are encouraging their customers to become virtual cratediggers by bringing the local music shop experience to them with home delivery - and many are offering it for the very first time.

To help you support your local independent retailer, we've launched the Official Indie Record Store Finder; an interactive map featuring over 130 independent music stores across the country that will deliver direct to your door during lockdown.

Enter the name of your favourite shop on the map below, search by city/ area, or look up alphabetically in the listings, double tap, then click 'shop at this store'

Martin Talbot, chief executive, Official Charts Company said: “Indie record shops are the lifeblood of the British music scene and now need our support more than ever. At Official Charts, we have already taken one step in doing this by rolling out a new system in super-quick time to accept sales into the Official Chart from many independent stores’ new home delivery services. And the new ‘Official Indie Record Store Finder’ goes one step further by helping music fans track down their nearest retailer – and bring their favourite store to their door.”

While several acts have pushed back their upcoming albums due to the impact of Covid-19, most are still available to pre-order on both CD and vinyl.

Some key upcoming releases include Hayley Williams' Petals For Amor (May 8), Mark Lanegan's Straight Songs Of Sorrow (May 8), The 1975's Notes On A Conditional Form (May 22), four major Prince album reissues (May 29) and Haim's Women In Music Pt. III (June 26).

Or you could boost your vinyl collection with one of the best-selling vinyl albums of the year so far, including

Tame Impala's The Slow Rush and The Courteeners' More. Again. Forever. You can find out the UK's best-selling albums bought in independent record shops each and every week on the Official Record Store Chart Top 40, or the most popular vinyl on the Official Vinyl Chart, both published Fridays at 5.45pm.