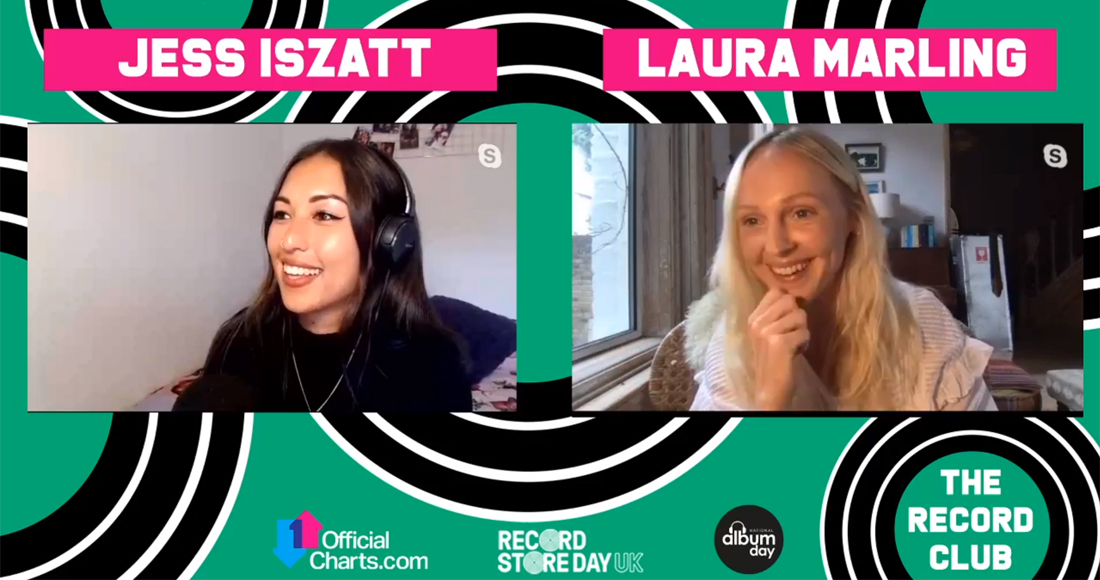 Laura joined host Jess Iszatt to talk about her new album Song For Our Daughter, which was released digitally in April and gets a physical release on July 10.

Asked about the process behind making the record, she explained: "This is the first time that I've ever re-edited - and I re-edited quite extensively - and cut out a lot of verses off things.

"I tried to make them as clear as my slightly distanced personality would let me. Song For Our Daughter [originally] had 12 verses, whereas the point comes across in three." Watch the full episode below.