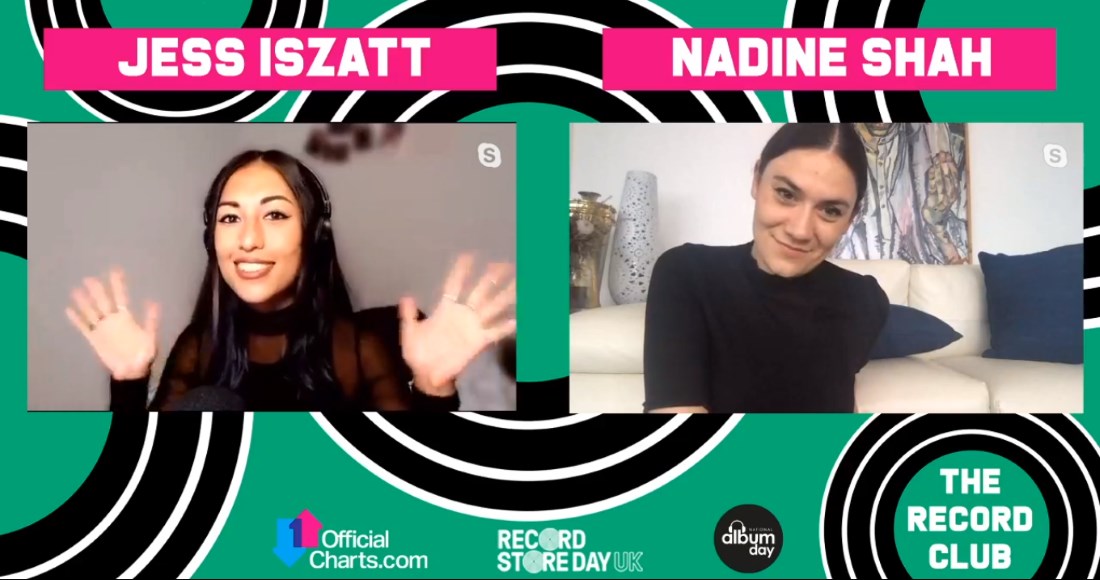 The Tyneside singer chatted with presenter Jess Iszatt about her fourth album Kitchen Sink, on course to become her first UK Top 40 entry on the Official Albums Chart.

In the incredibly in-depth and personal interview in which no topic as off limits, Nadine discussed a range of topics including societal pressures on women, and how releasing a record and her personal life have been impacted by coronavirus.

In response to her lyric "shave my legs, freeze my eggs, will you still love me when I'm old", Nadine said: "That lyric informed the whole theme of the album. In that, I'm talking about the policing of women's bodies which is also a reference to sexism. The traditional pressures on women... times change all the time; there is not one version of how a woman should be."

Watch the full episode below.

Nadine also told host Jess Iszatt that despite Kitchen Sink looking likely to be her highest-charting album yet, it may well be her last. In response to a fan question about worrying if she may have to return to a 9 to 5 job, she admitted: "I still have that worry now, especially right now with coronavirus. I've lost all of my shows and I refuse to not talk about it. I am skint now because I didn't save. I honestly find it hard to imagine that I can make another album after this. I fear this is my last one."

Many local independent record shops are now offering online home delivery during lockdown for the first time - if you're not able to visit in-store, find your local one below and click straight through.