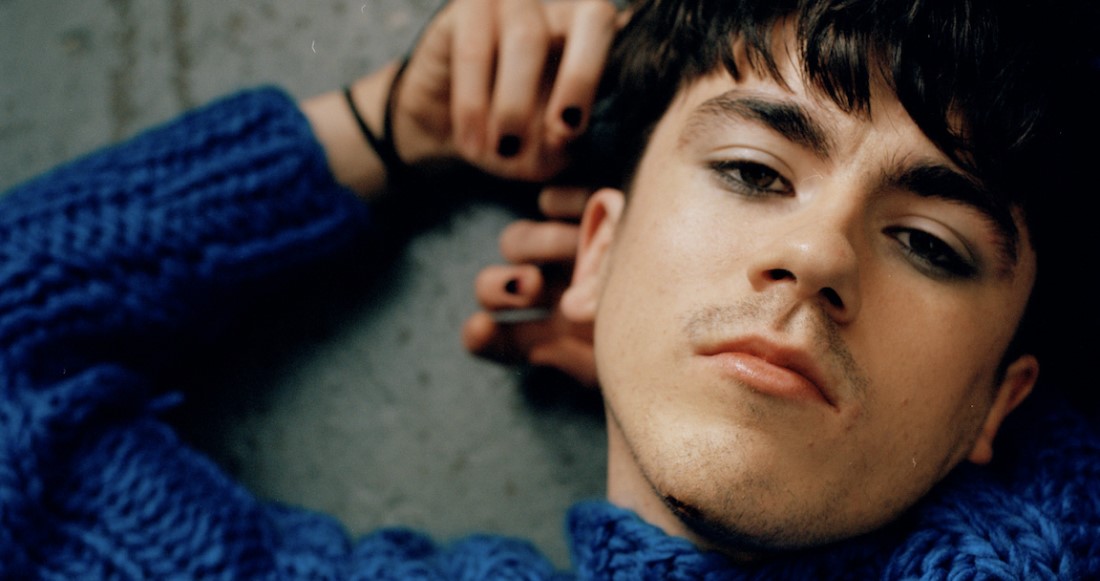 Declan McKenna (born 24th December 1998) is an English singer-songwriter who first rose to fame in 2015, aged just 16, after winning the Glastonbury Festival Emerging Talent competition. Declan is known for his political and social commentary within his songs - his debut single Brazil, which criticised FIFA's selection of Brazil for the 2014 World Cup garnered the artist more attention, and around 40 record companies fought for Declan to sign with them. In 2017, Declan released his debut album What Do You Think About The Car? which went to Number 11 on the Official Albums Chart. His second album Zeros was released on 4th September 2020.