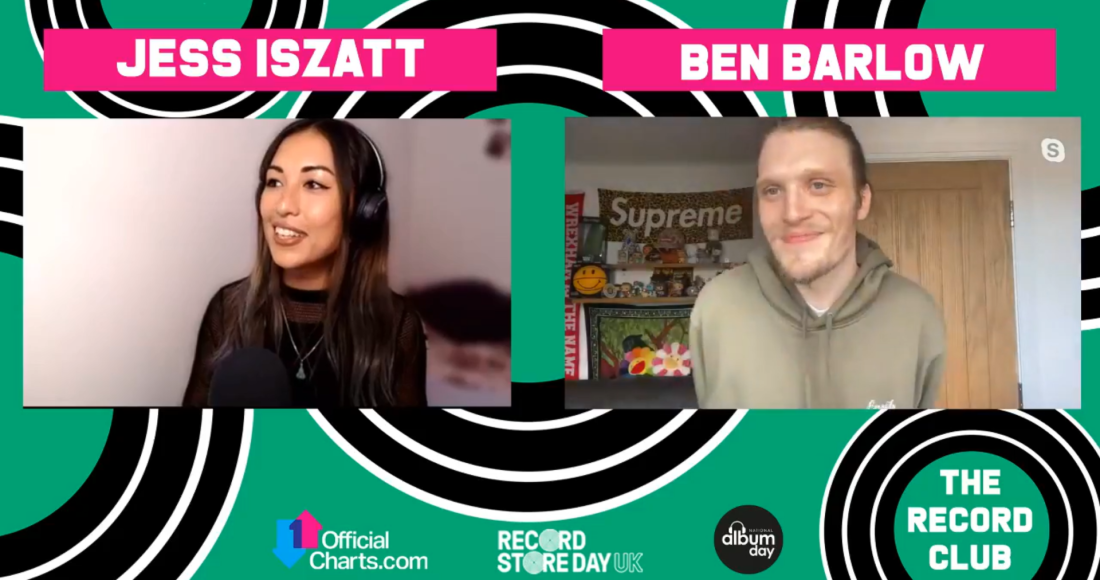 Neck Deep vocalist Ben Barlow joined us on The Record Club this week to reveal all about the band's latest album All Distortions Are Intentional.

Ben discussed the band's songwriting process on the new album, revealed what it was like to tour with Blink-182, and kindly introduced us to his bulldog Monty.

Released on July 24, the album is Pop-punk band Neck Deep's third Top 10 collection in the UK, debuting at Number 4 to match their previous peak with 2017's The Peace and the Panic, while also landing at Number 6 in the USA. All Distortions Are Intentional also reached Number 1 on the Official Record Store Chart, the Independent Albums Chart and the UK's Rock & Metal Top 40.