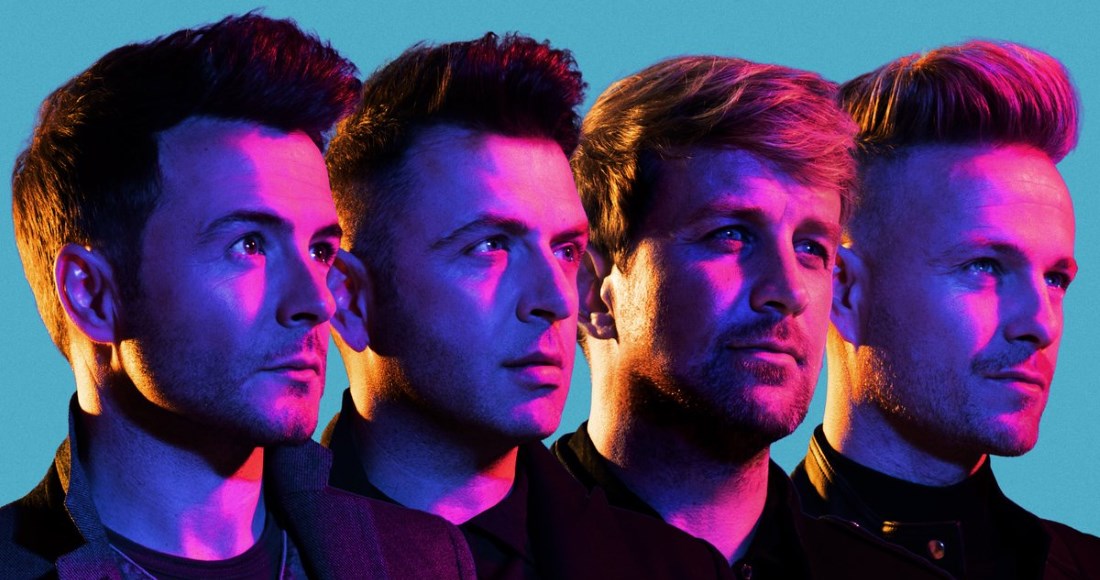 More Homegrown talent has reached Number 1 on the Official Irish Albums Chart this year than in 2018, with Picture This, Hozier and Mick Flannery all enjoying stints at the top.

Can any of this lot join them in the 2019 chart-topping club? Let's take a look at the albums still to be released this year from Irish talent.

Dermot has been without doubt the breakout Irish star of 2019. His breakthrough single Power Over Me reached Number 10 on the Official Irish Singles Chart, before his star power rose even further. Subsequent single Outnumbered peaked at Number 2 on the national chart, while it has spent over 10 weeks at Number 1 on the Irish Homegrown Top 20, the only chart focusing solely on artists from the Republic of Ireland and Northern Ireland.

Also, Dermot's self-titled "collection" of songs (made up of EP material and two new tracks) reached the Top 5 of the Official Irish Albums Chart in June. Will he top off the year with a Number 1 album? His debut studio set Without Fear is released on October 4.

Superstar songwriter RuthAnne is stepping out of the shadows of the recording studio and into the spotlight on stage. Having wrote material for the likes of Niall Horan and Britney Spears, RuthAnne's debut album as an artist in her own right titled Matters of the Heart is released on October 4. The tracklist includes The Vow, which reached Number 4 on the Official Homegrown Chart after it was played on the final of Love Island.

After their debut album Rhythm of Dawn hit the Top 50 in March 2015, Cry Monster Cry are hoping to swim to new heights with their new record Tides. Dubliner brothers Jamie and Richie Martin wanted to write an album that "sat as one cohesive piece of work from beginning to end" and is about "the crushing pain of loss and the beauty of new beginnings". Tides is released on October 11 on digital and vinyl.

Fresh from scoring a Top 3 album in 2018 with Third North, Keywest's fourth studio LP Ordinary Superhero drops on October 11. The band will look to claim their third consecutive Top 10 with the collection, which features the lead single Somebody To Love and I'm Not Me Without You featuring Una Healy.

The Blizzards are back, 11 years after their last album Domino Effect reached Number 2 in 2008. Bressie has since released a Number 1 solo album, but now the group have reformed for The Last Great Algorithm. Their first album released independently, the record is released on Tuesday October 15.

MORE: The big name acts who have never had a Number 1 on the Official Irish Albums Chart

Rising star Sorcha releases her debut album First Prize Bravery on November 8 via Faction Records. The record's first two singles Don't Talk About It and Honey are out now, as is her special collaboration Butterflies with Soulé and Elaine Mai.

Westlife returned in January 2019 with their first single in eight years Hello My Love. An incredible comeback for the boys, the song peaked at Number 2 on the Official Irish Singles Chart. Top 50 hits Better Man and Dynamite followed, with Spectrum arriving on November 15.

While the group are being tight-lipped about their album's tracklist, Mark Feehily told us that Ed Sheeran has wrote six songs for the record, while another song is "a tip of the hat to Celtic music".

Damien has taken a very unique approach to writing and recording his new album. The Kildare folk singer spent a week on an old wooden sail boat in January to get in the right album-making head space, cutting himself off from the world. Can we expect Damien's fourth studio album (and potentially his third Number 1) in the coming months?

We Gotta Tell You some great news, Samantha Mumba is releasing an album this year. Sam last had a studio album out way back in the year 2000, but by the sounds of who she has been working with, it will be worth the wait. The Baby Come On Over singer - who has scored seven Top 5 singles in Ireland - has been working with MNEK and H.E.R. songwriter Ryan Ashley.