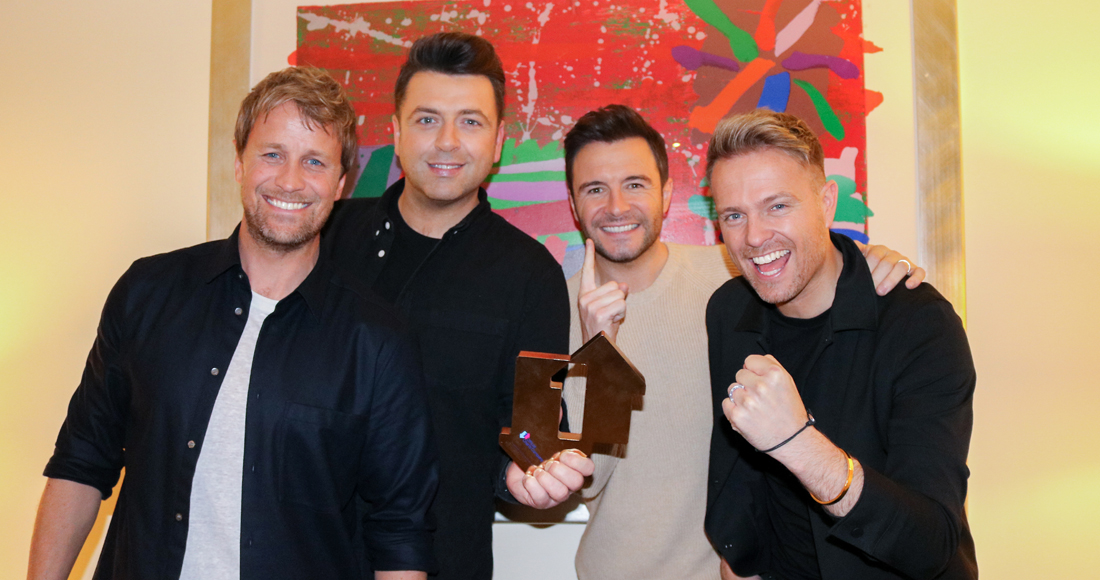 Westlife are one of the most successful groups of all time in the UK, holding 14 Number 1 singles, a number only surpassed by The Beatles and Elvis Presley. Beginning their run of chart-topping success in spring 1999 with Swear It Again, the Irish boyband's first seven singles all debuted at the top of the Official Singles Chart within 18 months of each other, including scoring the coveted title of Christmas Number 1 1999 with I Have A Dream/Seasons in the Sun. Managed by Louis Walsh, Westlife's original members comprise Nicky Byrne, Kian Egan, Mark Feehily, Shane Filan and Brian McFadden.