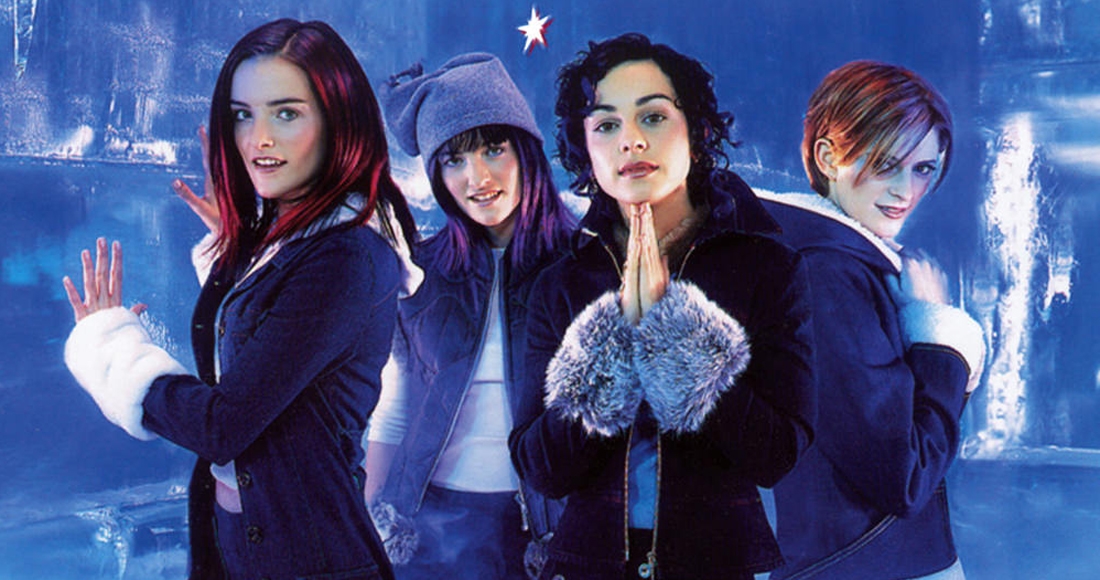 Critical acclaim, multiple award wins and sell-out shows week-after-week. Some acts manage to achieve huge success, but are missing just one thing - a chart-topping album. Here, we take a look at the surprising list of homegrown and international talent that boast incredible success but are just missing an Irish cherry on top - a Number 1 on the Official Irish Albums Chart.

Given their success overseas, you might be surprised to learn B*Witched have never sat atop the Official Irish Albums Chart. Perhaps we should Blame It on the Weatherman? Edele, Keavy, Lindsay and Sinéad's self-titled debut featured four Top 10 hits, but peaked at Number 2 behind Phil Collins' ...Hits in October 1998. The group's second album then reached Number 16. Talk about a Rollercoaster. 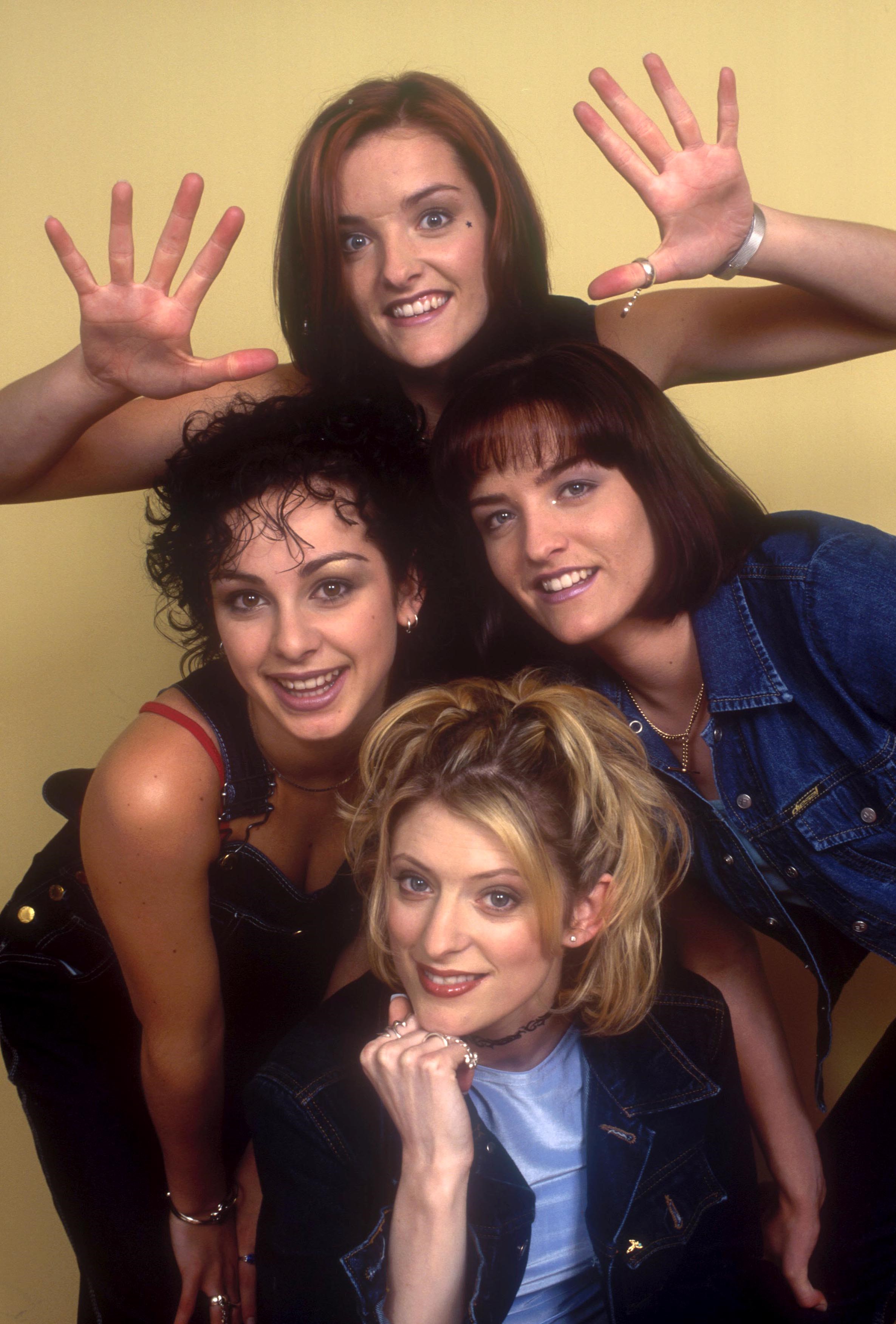 MORE: Ireland at the BRIT Awards: look back at every Irish winner and nominee

The five-time UK chart toppers have an impressive Irish chart history with their last five studio albums all going Top 5. Tantalisingly close to the top spot, the Leicester rockers have had three albums peak at Number 2, but are yet to have lead the Top 50. Having released six studio albums to date, will it be a case of lucky number 7 on Irish shores?

Delorentos have a brilliant track record on home soil; five of their six studio albums have impacted the Top 10 of the Official Irish Albums Chart. One of their LPs, 2012's Little Sparks, won the RTÉ Choice Music Prize, while the group have received a further four nominations for some of their other albums. Sadly, they're yet to claim a Number 1, with 2009's You Can Make Sound reaching highest at Number 2. Luckily, there's plenty of gas in the tank from Kieran, Ross, Rónán and Nial!

The Weeknd captivated fans in his only visit to Ireland back in 2017 at Marlay Park. Maybe if his next album reaches the top of the Official Irish Albums Chart, he'll return a little quicker? The GRAMMY winner has peaked in the Top 3 twice; 2015's Beauty Behind The Madness got to Number 2, while Starboy topped out at Number 3 the following year.

While Bressie has reached the peak of the Official Irish Albums Chart in his own right, the band he made his name with didn't hit the top spot. The Blizzards did what not many acts couldn't however in that both of their albums reached the Top 5. 2006's A Public Display of Affection scored a Number 4 high, while 2008 release Domino Effect peaked at Number 2 behind Metallica's Death Magnetic.

Alicia is renowned for her incredible artistry and songwriting, taking home 15 GRAMMYs across her career. She even received a nomination at Ireland's much-missed Meteor Awards, getting a nod for Best International Female in 2006.

Despite a trophy cabinet busier than most, Alicia hasn't claimed a Number 1 album in Ireland. Her 2001 debut Songs in a Minor reached Number 5, her career-high thus far. The album's lead single Fallin' achieved big things too, scaling to Number 3.

One of Ireland's most-played groups on radio this century, Republic of Loose have scored multiple Top 50 hits, including The Steady Song, which peaked at Number 12 in 2008. The band have three Top 10 albums under their belts, including Aaagh!, kept off Number 1 by the legendary Christy Moore.

James Arthur has had some major success In Ireland; his X Factor winner's single Impossible was the fastest-selling single of 2012 and the Christmas Number 1. Then in 2016, his stellar comeback Say You Won't Let Go ruled the roost for four weeks. Having two massive chart-topping singles will cushion the blow of not having a Number 1 album *yet*, as both James' self-titled debut and sophomore effort Back From The Edge landed at Number 2.