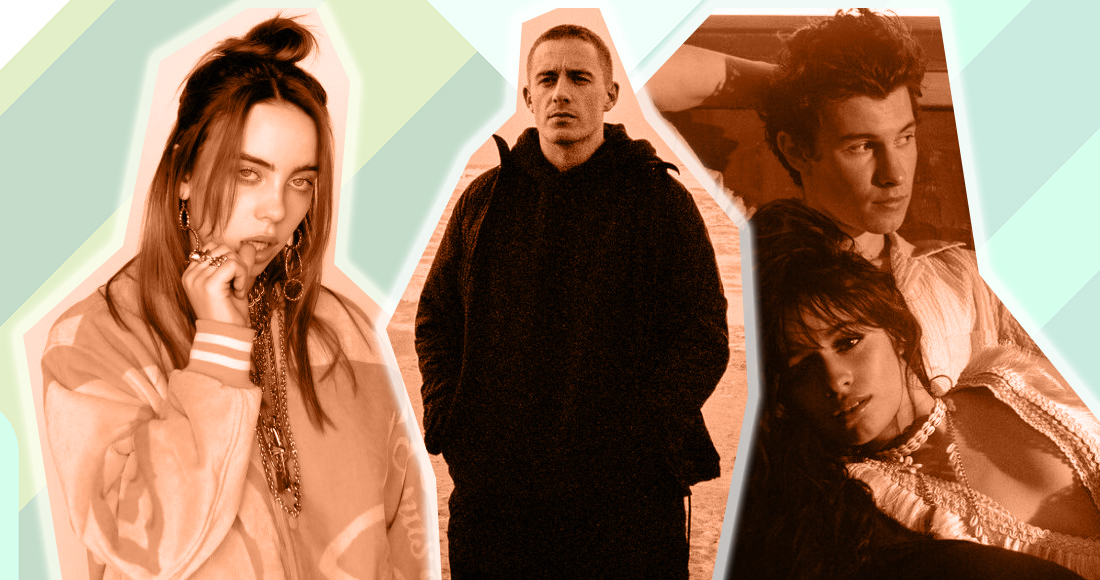 According to sales and streaming data collected by the Official Charts Company on behalf of IRMA, Shawn and Camila’s sultry duet was the biggest song across the sunny months, based on music consumption from the start of June to the end of August.

The track is the longest running Number 1 on the Official Irish Singles Chart this year so far, spending nine weeks at the top. It’s amassed over 52,600 combined sales in the summer period including 7.3 million audio and video streams.

Newcomer Lil Nas X and his Number 1 hit Old Town Road rides in as runner up (48,100). The track which blends country with hip hop lead the Top 50 back in April, spending four weeks at Number 1. Old Town Road claims the honours for most watched video for the summer with over 2.4 million video streams.

It’s been a great year so far for Billie Eilish too, and her track Bad Guy is the third most popular song of the summer with 47,700 chart sales in the period. The track reached Number 2 with its parent album When We All Fall Asleep, Where Do We Go? topping the Official Irish Albums Chart on release in April, spending six non-consecutive weeks at Number 1, the most so far in 2019.

There’s another newcomer at Number 4 in the form of US singer and rapper Dominic Fike. His breakthrough hit 3 Nights has been a regular fixture on the Official Irish Singles Chart, climbing as high as Number 2.

Rounding out the Top 5 is Ed Sheeran and his chart topper with Justin Bieber I Don’t Care. It’s not the only appearance on the list for Ed, who has three more tracks from his Number 1 album No.6 Collaborations Project: Beautiful People ft. Khalid (10), Cross Me with Chance The Rapper and PnB Rock (13) and Take Me Back To London ft. Stormzy (43).

The highest ranked Irish act on the list is Dermot Kennedy with Outnumbered at Number 7. The track was denied the Number 1 spot on three occasions, peaking at Number 2. Dermot has another entry on the Songs of the Summer list with Power Over Me at 40.

Versatile also make the list with Prefontaine at Number 36. The first Number 1 on the Irish Homegrown Top 20, Prefontaine was the debut chart hit for the Dublin duo and spent ten weeks on the Official Chart.

The Top 50 Official biggest Songs of the Summer list contains seven Number 1 singles including last year’s song of the summer, Shotgun by George Ezra, which is at 34 on this year’s countdown thanks in part to over 2.6 million audio and video streams across the last three months.