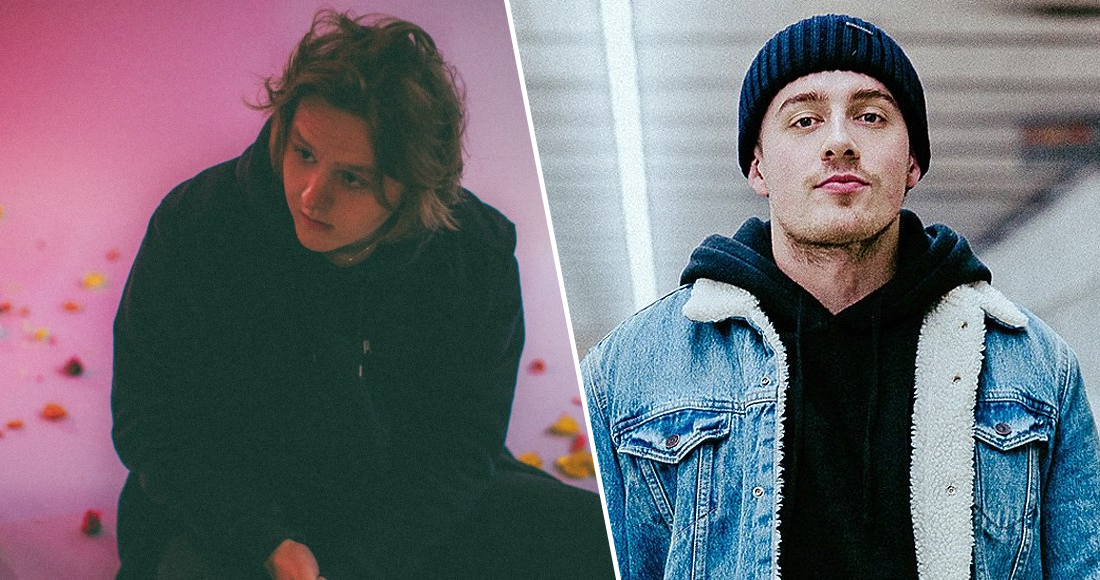 The Scotsman’s breakthrough single and six-week chart-topper Someone You Loved has achieved the most downloads and audio streams in the nine months of the year to date, and that’s not his only track that’s been popular in 2019. Fellow Number 1 Hold Me While You Wait is Ireland’s 15th biggest song year-to-date, Top 10 hit Grace lands at 20, and new single Bruises is at 30.

Lil Nas X claims the best-selling debut single of 2019 thus far with Old Town Road at Number 2, while Billie Eilish secures not only the biggest track by a female artist, but also the highest ranking song that didn’t reach the top of the Official Irish Singles Chart with Bad Guy in third place.

Lady Gaga & Bradley Cooper have the most streamed video of 2019 so far with Shallow which ranks in fourth, while Ariana Grande rounds out of the Top 5 with 7 Rings, the track with the biggest week of streams in Irish Charts history.

2019’s longest-reigning Number 1 Senorita from Shawn Mendes & Camila Cabello is at Number 14; the song spent nine weeks atop the Official Irish Singles Chart and was the official Song of the Summer.

More 2019 chart-toppers that are included in the Top 50 are Ed Sheeran & Justin Bieber’s chart-topping smash I Don’t Care (6), Ariana Grande’s Break Up With Your Girlfriend, I’m Bored (25) and the current Number 1 Dance Monkey by Tones & I (27).

Dermot Kennedy has dominated the Official Irish Homegrown Chart since its inception, so it comes as no surprise that the Dubliner has 2019’s biggest song to date by an Irish act.

Outnumbered has spent 15 weeks at Number 1 on the Homegrown Top 20, the only chart focusing solely on acts from the Republic of and Northern Ireland. The track – which peaked at Number 2 on the Official Irish Singles Chart - ranks at Number 17 on the overall list of Ireland’s biggest songs of 2019 so far. Dermot also appears in second place on the Homegrown YTD list with Power Over Me.

Westlife made their music comeback in January with Hello My Love, peaking at Number 2 on the Official Top 50. The Ed Sheeran co-written single is the third most popular song of 2019 by an act from Ireland, while another single from the group Better Man is at 12.