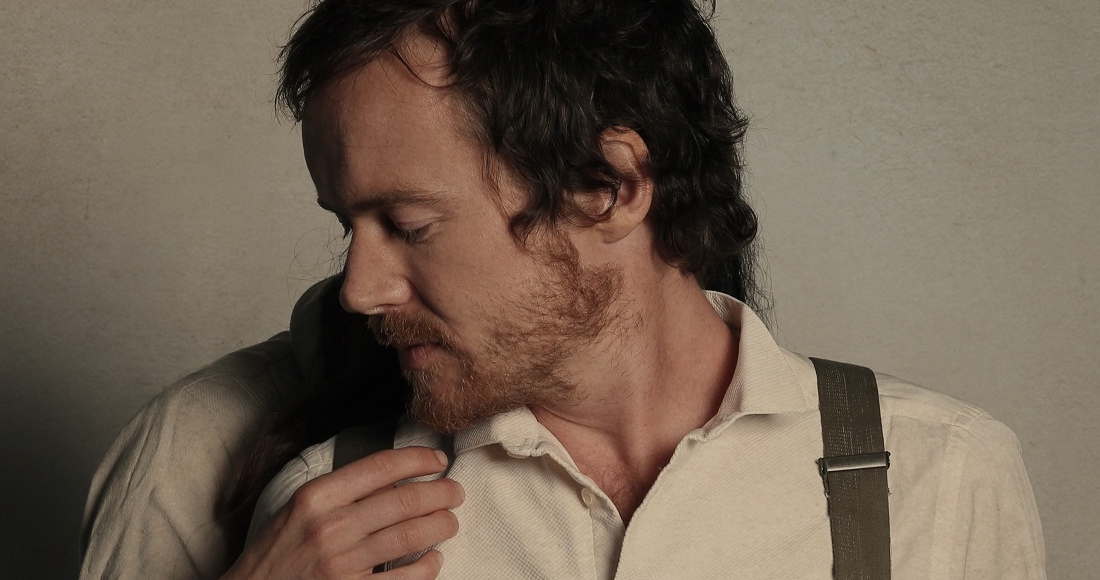 Damien Rice was born December 7, 1973 in Kildare, Ireland and is an Irish singer-songwriter, musician and record producer. Damien Rice originally started off in pop as the band Juniper who didn’t escatly set the world on fire, so he parted ways with them while they went off to form the slightly more successful Bell X1 and a disillusioned Rice became a farmer in Italy for a bit. Damien Rice began his solo career with a little help from his cousin, composer David Arnold, and set about recording his debut album, the Mercury-nominated O in 2002. Damien Rice’s O became a slow burn success thanks to the songs such as The Blower’s Daughter, Volcano and Cannonball, which became an Official UK Singles Chart Number 1 in the hands of Little Mix when they released it as their first post-X Factor single.