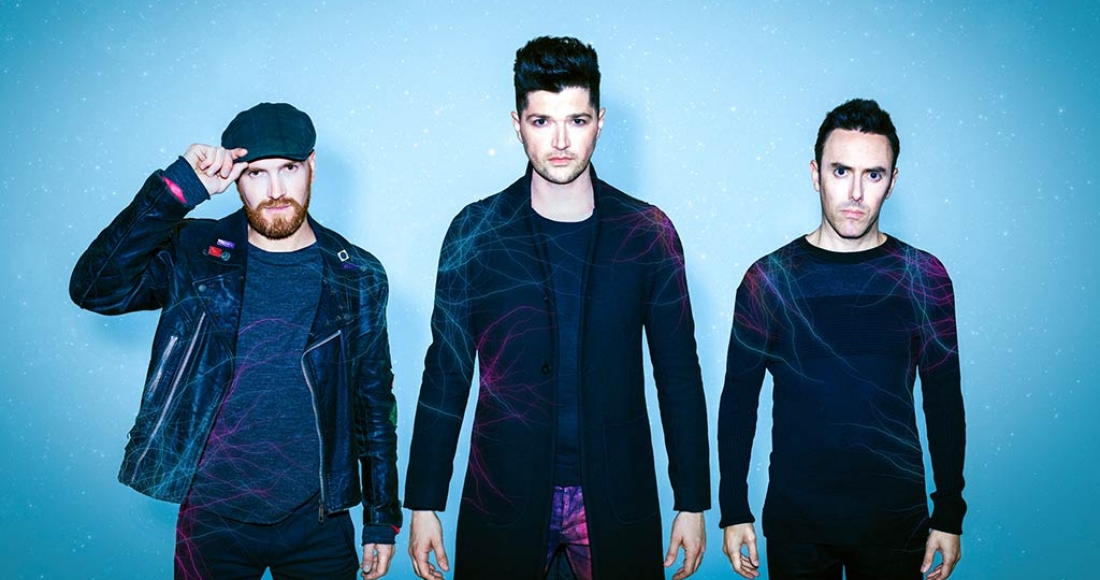 Hozier's Take Me To Church has been revealed by Spotify as their most-streamed song by an Irish artist.

The County Wicklow singer-songwriter's track, which peaked at Number 2 on the Official Singles Chart, now has more than 250 million streams on the music platform. The Script take second place with Hall Of Fame, which has racked up 167 million streams.

However, the Dublin trio take the title of most-streamed Irish act of all time, with seven songs featuring in the Top 20 list including Superheroes (Number 3), Breakeven (6) and The Man Who Can't Be Moved (9).

Other popular songs by Irish acts are Snow Patrol's Chasing Cars at 4, The Cranberries' Zombie at 10 and Enya's 2000 single Only Time at 15.