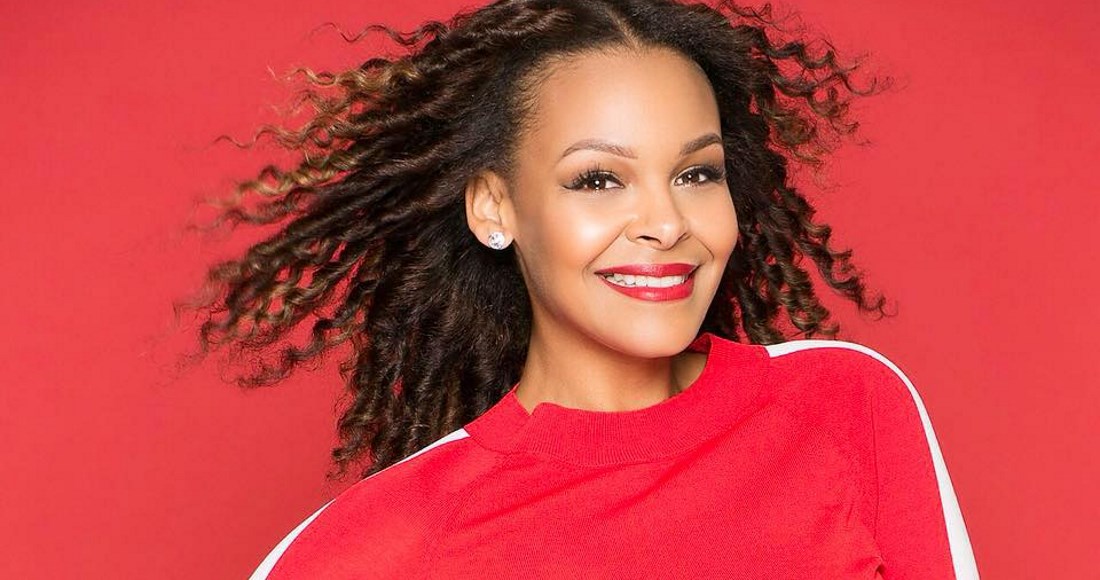 The Irish singer and actress spoke to various media outlets at the launch of Just Eat's National Takeaway Tuesday campaign, of which she is an ambassador. So what beans did Sam spill about her first studio album since 2000? Here's what we learned:

Sam hopes to have a single out by March, early April at the latest

"I was hoping to have a date already," she told SHEmazing. "I have to have it within the next two weeks, because I want my first release to be latest end of March, early April. So we’re working on it. I’d love to have two singles out by the summer, and the album definitely will be later on in the year, but I’m on it.”

Sam explained to music podcast Popsessed: "They’re both quite different. I don’t know which one I should release first because that’s important. It sets the tone. Ideally I’d like to have both of them out by summer time.

Her new material is a call back to her original sound

"It’s pop/R&B," she continued to Popsessed. "I’m not trying to come back and be like 'I’m an alternative artist now'. I am who I am, it is what it is.

"I’m having a few songs mixed at the moment and some are still in demo form that I’ve to go back and lay final vocals for. I still need to write. I want to write a ton because I do not want any fillers on the album. I want every single song on the album to be a potential single."

Her song with MNEK "is a little bop"

Popsessed got the scoop once more on recording with the producer behind Dua Lipa and Little Mix hits: "So I’d done a song with MNEK in London in the summer. Loved that. I think he’ll be in LA again soon so I’m gonna do another song with him too. He was a joy to work with, he’s so talented. That one is a little bop. Not gonna lie.”

She's all about female empowerment with her comeback

“I’ve been really conscious not to really focus on men or relationship songs," she said to The Sun. "It’s more about how amazing we are as women and that’s the focus, that female empowerment. I don’t want it to all be about guys, there’s enough of that!”

To date, Samantha Mumba has scored seven Top 5 hits on the Official Irish Singles Chart, including the chart toppers Gotta Tell You and Always Come Back To Your Love. She enjoyed a brief comeback in 2013, reaching Number 5 with Somebody Like Me, a song she sang on RTÉ's songwriting series The Hit.