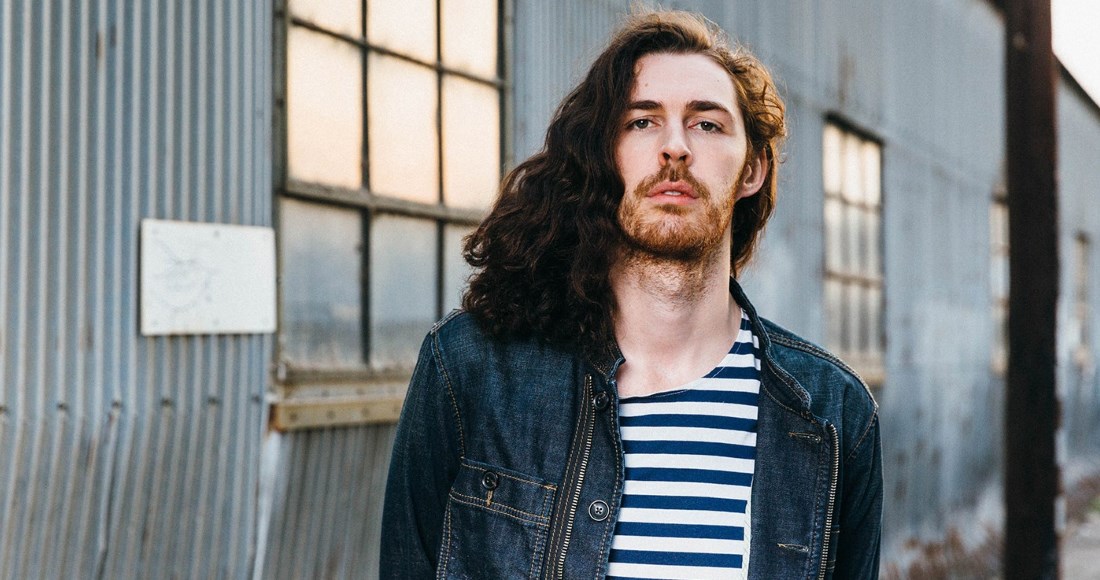 Congratulations to Hozier, who is Number 1 on this week's Official Irish Albums Chart.

The County Wicklow singer’s second album Wasteland, Baby! outsold its nearest competition – Ariana Grande’s Thank U, Next – by more than double to claim the top spot to become the second chart topper of his career. His 2014 self-titled debut also peaked at Number 1 and is certified 6x Platinum.

Hozier joins Picture This as homegrown talents to have topped the Albums Top 50 so far in 2019, already matching the number of acts who hit Number 1 in 2018 (The Academic and Kodaline).

Speaking to OfficialCharts.com/Ireland, Hozier said: “I just wanted to say thank you so, so much for your support in listening to and buying my new album Wasteland, Baby! and making it Number 1 in the charts this week. I’m absolutely over the moon and can’t wait to get home and play this music to you.”

There’s more good news for Irish music as in its 18th week on chart, Voice of Hope II from Tommy Fleming reaches a new Top 10 peak of Number 7, becoming his highest charting album since 2010’s Going Back reached Number 4. Things are looking up for The Gloaming also; 3 improves on its debut position of 16 last week, rising eight to Number 8.

British singer-songwriter Tom Walker debut album What A Time To Be Alive, opens at Number 14 and Twenty One Pilots’ latest two albums rocket up the Top 50; 2018 release Trench vaults 23 places to Number 15, while Blurryface rebounds from 88 to Number 36 following their show at Dublin’s 3Arena last weekend.

Sandwiched between them are three new entries: Tom Petty & The Heartbreakers retrospective The Best Of Everything (22); The Prodigy’s greatest hits Their Law: The Singles 1990-2005 (23) returns following the death of frontman Keith Flint and Shelby, the major label debut album from Lil Skies (25).

Finally, Solange sings her way to a second Top 50 appearance as When I Get Home debuts at Number 44 and Bryan Adams’ fourteenth studio album Shine A Light (50) closes the Top 50.