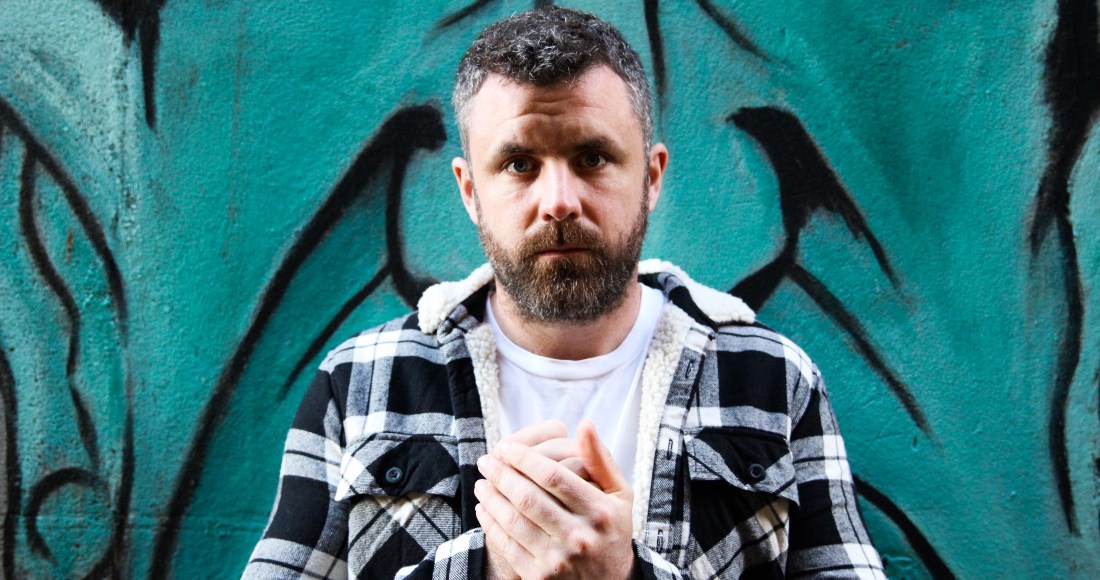 The County Cork-born singer-songwriter’s sixth studio album is his third chart-topper in total, following 2012’s Red to Blue and 2014’s By The Rule. Mick edges out Lewis Capaldi’s Divinely Uninspired to a Hellish Extent (2) by just 171 combined sales.

Celebrating the news, Mick told OfficialCharts.com/Ireland: "Thank you very much to anyone who has bought my new album. It’s very nice that it has gone to Number 1. I appreciate it. Thank you."

2019 has now seen more Irish artists hit Number 1 on the Official Irish Albums Chart than 2018: Mick joins Picture This and Hozier as homegrown acts to land a chart-topping album this year. In 2018, The Academic and Kodaline were the only Irish acts to reach the albums summit.

Westlife have four albums in this week’s Top 50 following their stadium shows at Croke Park last weekend. Greatest Hits rockets 10 places to Number 3, Coast to Coast re-enters at Number 14, their self-titled debut returns at Number 17, and World of Our Own is back at Number 21.

Lizzo’s Cuz I Love You secures a new peak of 25, zooming up 18 places, as her Glastonbury uplift continues. The festival has the same effect on London rapper Dave - his debut album Psychodrama scales 11 slots to 33.

Irish rock group Fangclub take out their second Top 50 album with Vulture Culture at Number 31, and finally, The Complete Greatest Hits from The Eagles nests at Number 35 following their shows at Dublin’s 3Arena last weekend.