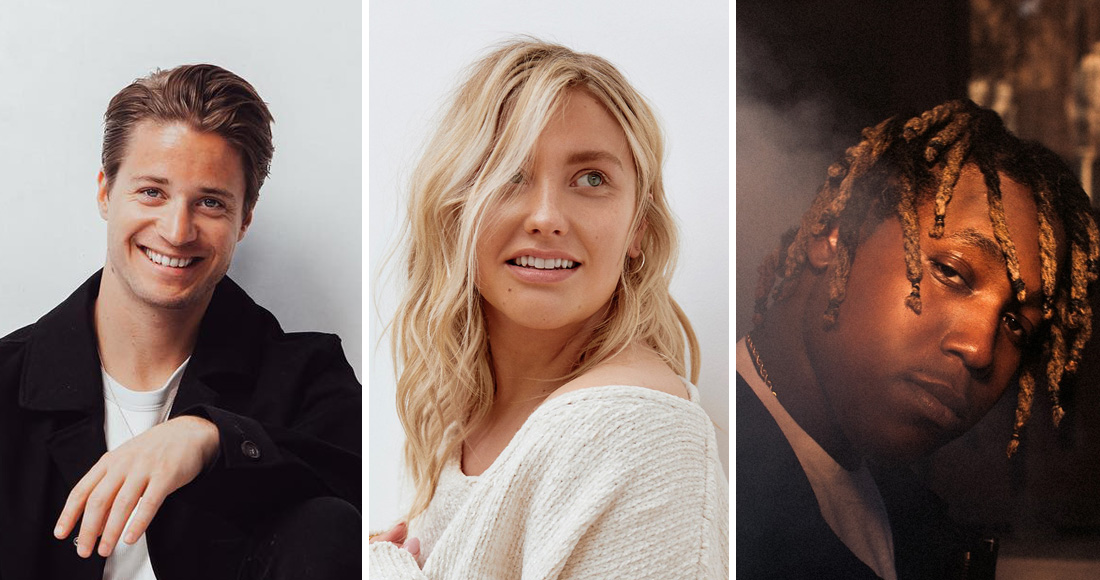 2020 has been a busy year at the top end of the Official Singles Chart. The last 12 months has seen 19 songs reach Number 1, up from 12 last year and the highest in five years.

But while turnover at the top is on the up, breaking into the Top 40 is still no mean feat. Competition is tough, meaning some songs – usually for very different reasons - miss out on a spot in the top flight.

The biggest song to miss out on a Top 40 placing this year is Juliet & Romeo by French DJ/producer Martin Solveig and Canadian singer-songwriter Roy Woods. The dance-pop track first appeared on the Official Singles Chart in April, debuting at Number 77 and peaking at 51 four weeks later.

Despite being hugely popular on radio, the song’s chart success was possibly hindered by his Jax Jones and Raye collaboration, Tequila, which hit the Top 40 around the same time. Its total chart sales to date stand at 233,000.

In second is After Party by US rapper and singer Don Toliver. Released in April as the fourth single from his debut album Heaven Or Hell, the track had brief viral success as a dance challenge on TikTok but narrowly missed the Top 40, peaking at 47.

The third biggest song to miss the Top 40 this year is What If I Told You That I Love You by Ali Gatie. The rap ballad was the follow-up to the Iraqi-Canadian star’s debut single It’s You – a hit around the world in 2019 (though it stalled at 45 in the UK). Released in January, the song logged 10 weeks inside the Top 100, peaking at Number 57 in March, notched up 176,000 chart sales to date.

Stripped-down pop ballad Selfish by US singer-songwriter Madison Beer is the fourth biggest song to miss the Top 40 this year, peaking at Number 53 in April. Another hit-that-shoulda-been, soul-jazz stomper Stop This Flame by Celeste places in the Top 10 on the list, topping out at Number 47 on the singles chart in February, shortly after winning this year’s Rising Star BRIT Award.

DJ and producer Kygo released two songs this year that narrowly missed out on Top 40 glory: Like It Is ft. Zara Larsson and Tyga in April (49), and Lose Somebody with OneRepublic in May (46). He eventually landed his ninth Top 40 hit in July with his re-working of Tina Turner's What's Love Got To Do With It? (31).

Elsewhere, Ella Henderson's Take Care Of You, The Other Side by SZA and Justin Timberlake - released for the Trolls World Tour film and a massive radio hit in March - and Tom Walker's Wait For You were also popular songs that just managed to miss the Top 40.

Listen to this Top 40 as a playlist on Spotify | Deezer