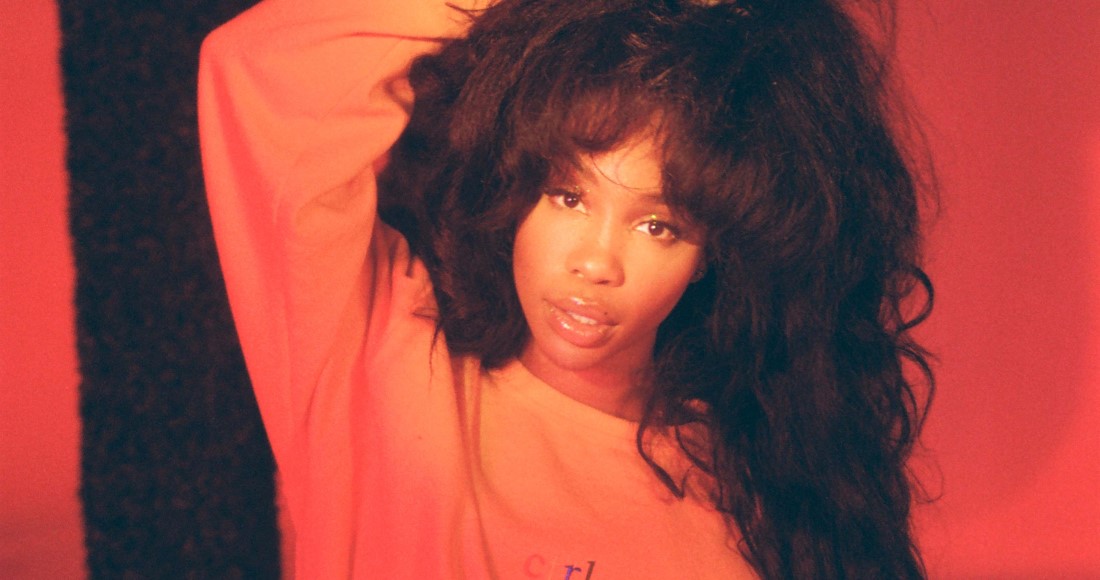 SZA was born Solána Imani Rowe on November 8, 1990 in St. Louis, Missouri, and is an American singer and songwriter. SZA begun releasing EPs in 2012, garnering the attention of Top Dawg Entertainment who signed her as their first female artist, which led her to working with acts such as Chance The Rapper, The Internet, Maroon 5, Kendrick Lamar and Jill Scott. SZA began writing songs for other female artists including Beyoncé, Nicki Minaj and Rihanna, while working on her debut album CTRL which eventually arrived in early 2017, heralded by the acclaimed song Drew Barrymore which saw SZA nominated for four Grammy Awards in 2018.