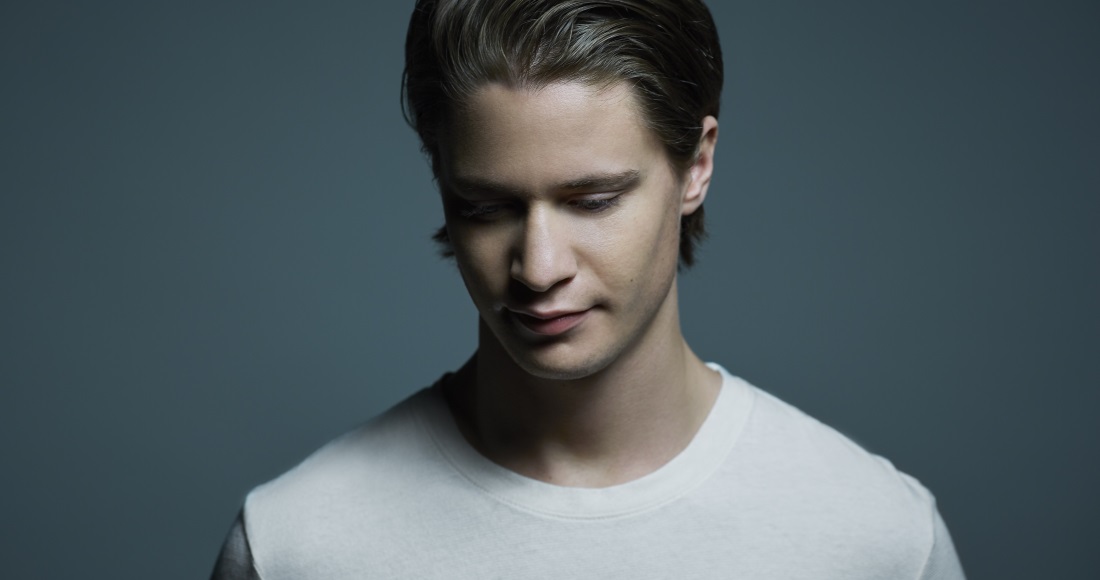 Kygo is a Norwegian DJ, songwriter and record producer, born Kyrre Gørvell-Dahll on September 11, 1991 in Singapore. Kygo’s family moved around a fair bit as he was growing up, with him living in Brazil, Japan, Kenya, and Egypt. Kygo began piano lessons at the age of six, and inspired by Avicii, graduated to teaching himself music production ten years later. Kygo gained worldwide acclaim with his reswizzle of Ed Sheeran’s song I See Fire in 2013, and had his first hit with his second release Firestone, featuring Conrad Sewell in 2015. Kygo has worked with an array of artists such as Rita Ora, U2, Selena Gomez, Chainsmokers as well as giving Whitney Houston and Avicci posthumous bunk-ups into the UK Official Singles Chart.