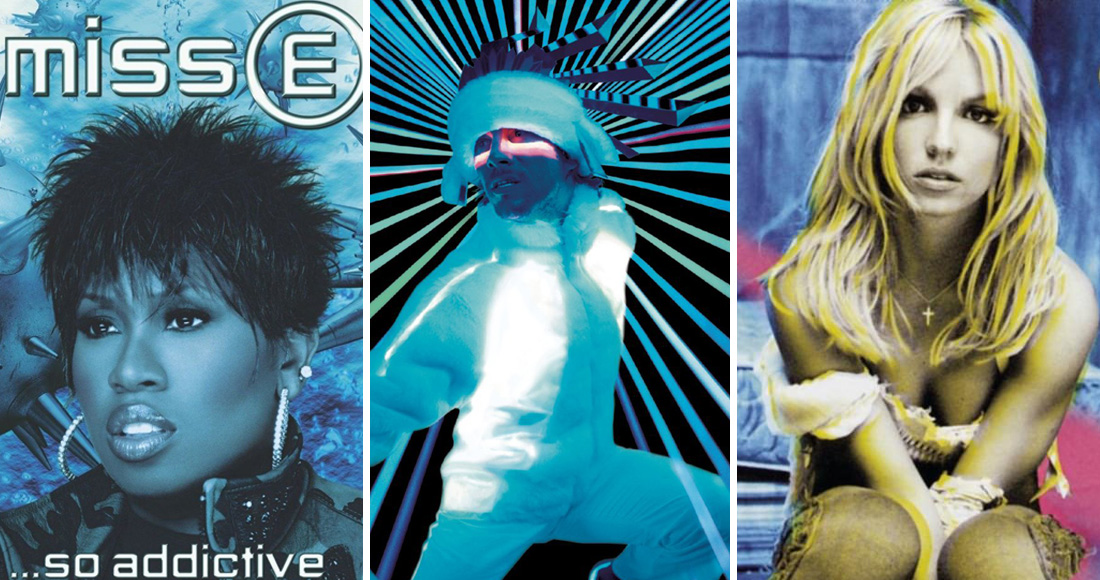 Two decades is a long time in music.

From weathering shifts in genre dominance to setting trends, its the true mark of an album whose release is still notable 20 years on from its initial release.

But don't take us at face value on this - have a look for yourself at the varied and diverse LPs that are celebrating their release birthday this year.

From blockbuster opuses by Kylie Minogue and Jennifer Lopez, to debut releases by Emma Bunton, Blue and Sophie Ellis-Bextor, some of the most enduring pop hits of the last 20 years - like Murder On The Dancefloor and Can't Get You Out Of My Head - were released, sounding as fresh today as they did 20 years ago.

There's also innovation abound, from Aaliyah's self-titled final album to Destiny's Child's Survivor, 2001 was a year that hip-hop and R&B superstars like Frank Ocean and Kanye West would look to for inspiration.

For rock fans too, there's a bit of everything; from heavy metal nightmares Slipknot's first Number 1 album to celebrated releases by both Radiohead and Gorillaz. 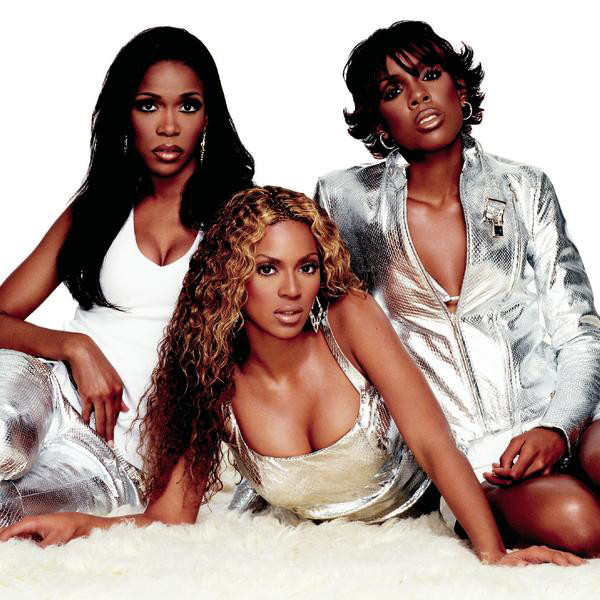