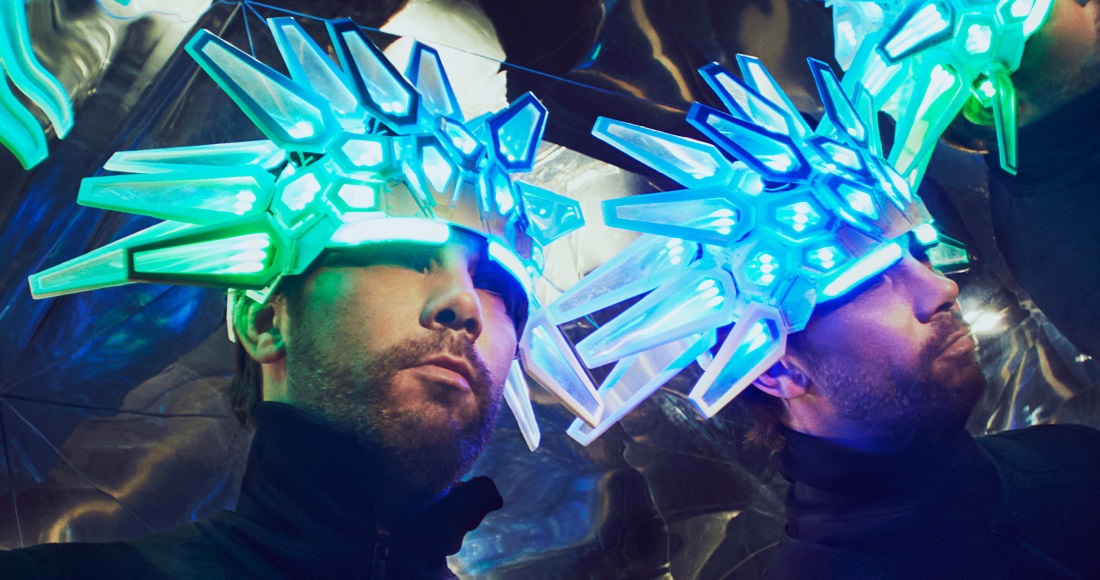 Jamiroquai are an English funk and acid jazz band from London, first formed in 1992, and are fronted by singer-songwriter Jay Kay (born Jason Luís Cheetham on December 30, 1969 in Stretford, Lancashire). Jamiroquai began when former breakdancer Jay Kay sent a demo of him singing a Brand New Heavies number to Acid Jazz Records in 1991, and was signed on the spot and so started to coalesce a band around him and his talent. Jamiroquai’s first single When You Gonna Learn saw him wooed by Sony, which lead to a successful chart career with a string of hit songs such as Too Young To Die, Virtual Insanity, Cosmic Girl and the 1998 UK Official Singles Chart Number 1 Deeper Underground, as well as four UK Official Album Chart Number 1s in Emergency On Planet Earth, Synkronized, A Funk Odyssey and High Times. Jamiroquai have been nominated for a whopping 15 BRIT Awards, but have walked home empty handed on each occasion.