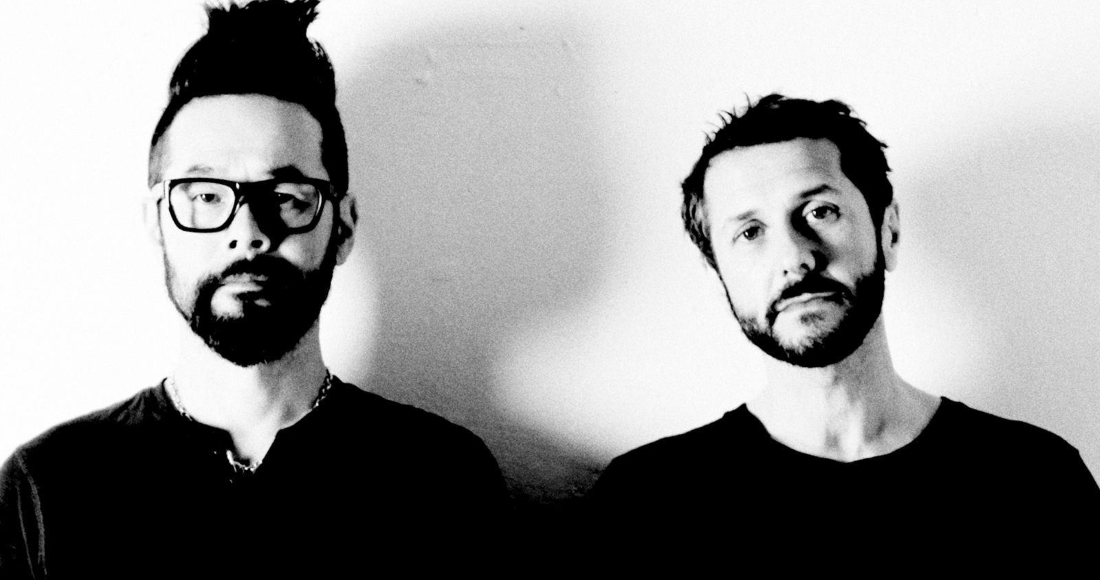 Feeder are a Welsh rock band formed in Newport in 1994, by singer, songwriter and guitarist Grant Nicholas, (born in Newport, November 12, 1967), drummer Jon Lee (born in Newport, 28 March 1968) and bassist Taka Hirose (born July 28, 1967 in Mizuho, Japan). Feeder released their first EP Two Colours in 1995, and have since enjoyed a string of hit songs including Buck Rogers, Tumble and Fall and Just The Way I’m Feeling. Feeder’s biggest-selling album was 2002’s Comfort In Sound, the first to be released after Jon Lee had taken his own life earlier that year.