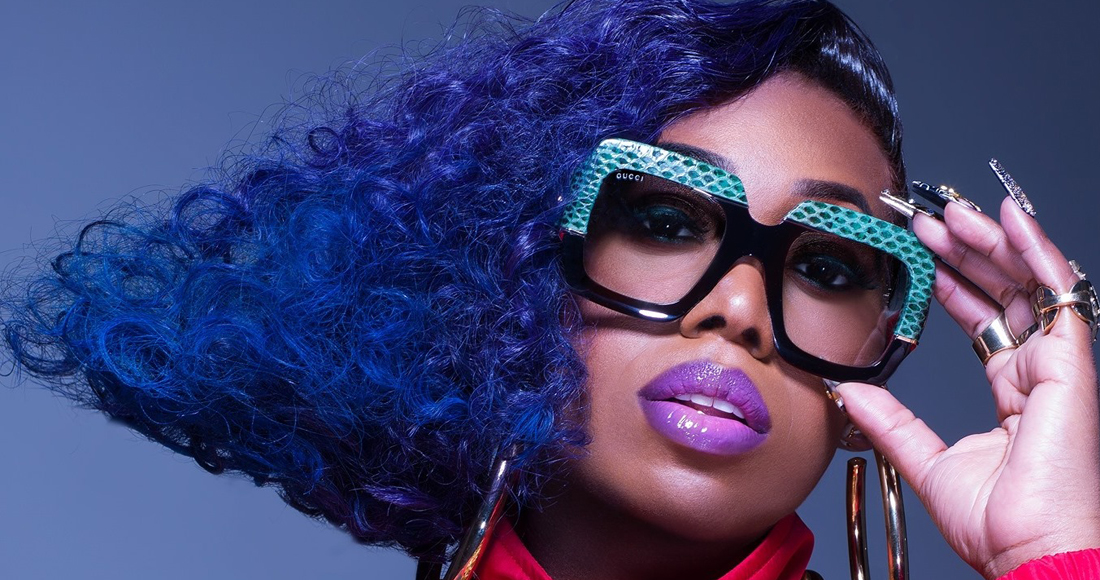 Missy Elliott was born Melissa Arnette Elliott on July 1, 1971 in Portsmouth, Virginia, and is an American rapper, singer, songwriter, record producer, dancer, icon and philanthropist. Missy Elliott first got on the showbiz ladder when she formed an R&B group called Sista in 1991 with whom she appointed her friend Timothy Mosley (soon to be known as Timbaland) to produce their early tracks leading to a record deal with Elektra. Missy Elliott was also part of the Swing Mob production collective which also included Ginuwine and Tweet, and Missy also begun writing songs for the likes of Mary J Blige. Missy Elliott became Missy Misdemeanour Elliott when she released her solo debut, Supa Dupa Fly in 1997, and almost overnight became the hottest name in hip hop. Missy Elliott has released a string of classic albums and hit songs such as Get Ur Freak On, 4 My People, Work It and One Minute Man, often accompanied by iconic videos made by Hype Williams. Missy Elliott scored her only UK Official Singles Chart Number 1 collaborating with Mel B on her debut solo song I Want You Back in 1998, and has been nominated for three Best International Artist BRIT Awards over the years.