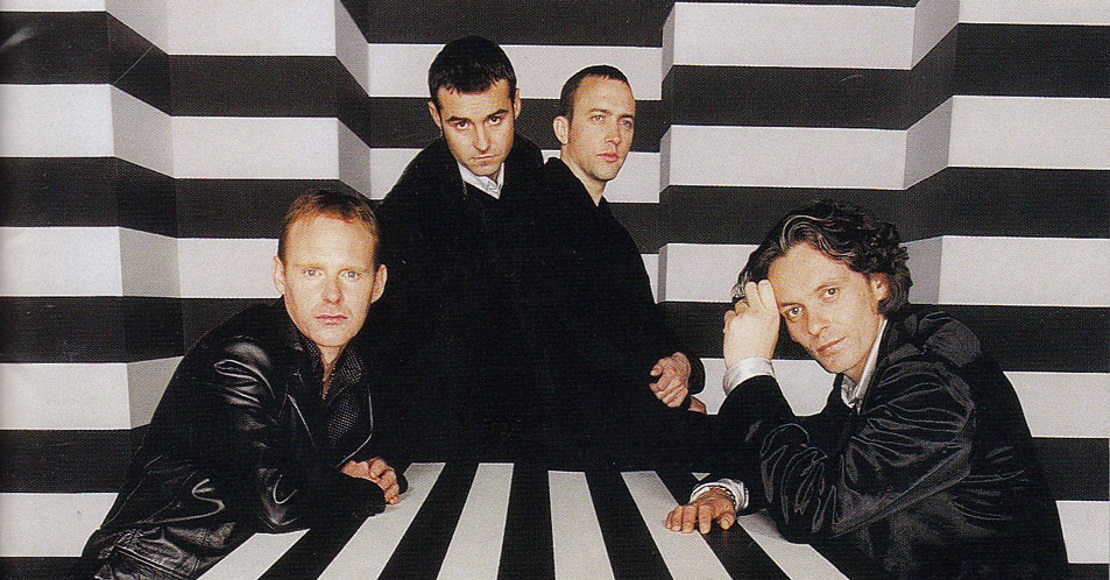 1994 saw 15 songs top the Official Singles Chart, but one finished head and shoulders above the rest to become the year's best-seller - Love Is All Around by Wet Wet Wet.

The pop-rock ballad - a cover of The Troggs' 1967 single - was recorded for the Four Weddings And A Funeral movie soundtrack and was near-inescapable, taking up residency at Number 1 for 15 weeks between June and September, the joint-third longest Number 1 reign of all time.

Finishing in second on the year-end Top 40 is Saturday Night by Whigfield, an Italian dance act fronted by Danish singer Sannie Carlson. It was the song that ended Wet Wet Wet's spell at the top, and gave Whigfield the distinction of being the first artist to enter straight in at Number 1 with their debut single. Boosted by a catchy dance routine (which Whigfield never actually did herself), Saturday Night spent four weeks at Number 1 and sold 729,000 copies by the end of the year. 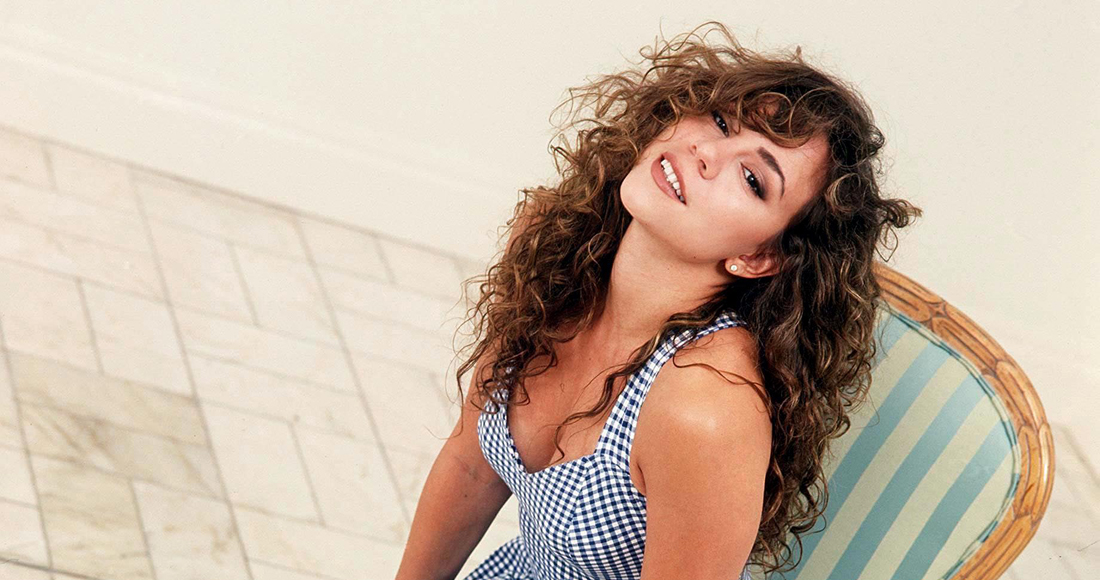 Elsewhere, Mariah Carey makes two entries; Without You gave the star her first UK Number 1 and was the year's seventh best-seller (402k), and All I Want For Christmas Is You at 12. The latter famously missed out on that year's Christmas Number 1 but finally hit the top spot in 2020.

1994 also saw the arrival of Irish boyband Boyzone, who scored a Number 2 hit with their debut single Love Me For A Reason, which ranks 15th, while fellow boybanders Take That make two appearances with their chart-toppers Everything Changes at 19 and Sure at 37.