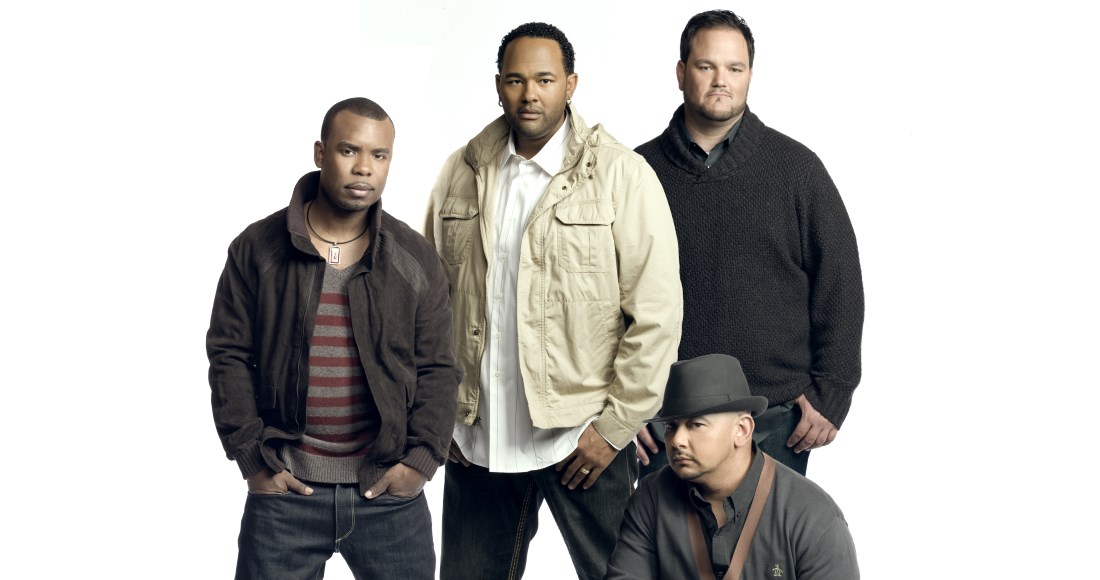 All-4-One are an American male R&B and pop group who formed in 1993. All-4-One’s line-up consists of vocalists Jamie Jones, Delious Kennedy, Alfred Nevarez and Tony Borowiak who all hail from Mojave, California. All-4-One’s big breakthrough came with the song I Swear, which spent 11 weeks atop the US Billboard chart in 1994, and a whopping seven weeks at Number 2 in the UK Official Singles Chart. All-4-One also won the Grammy for I Swear as the Best Pop Performance by a Duo or Group with Vocal in 1995.