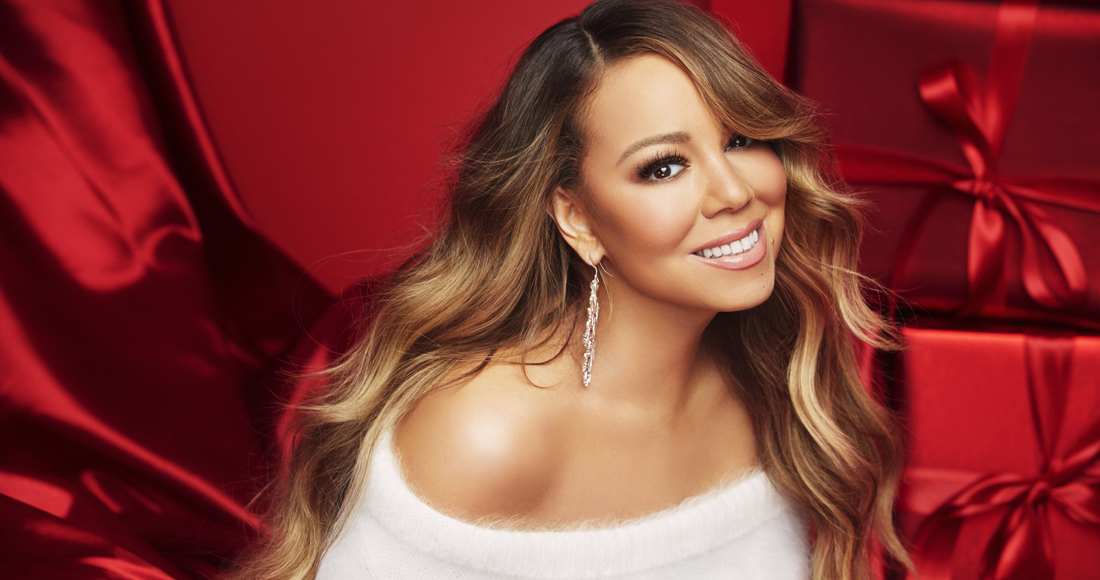 Mariah Carey’s wish comes true as her iconic festive hit All I Want For Christmas Is You finally reaches Number 1 on the Official UK Singles Chart 26 years after its release, and breaks a new Official Chart record in the process, the Official Charts Company can confirm.

The track climbs one place this week, completing a 26-year journey to the top spot. Upon its original release in 1994, All I Want For Christmas Is You peaked at Number 2, just missing out on the coveted Christmas Number 1 that year to East 17’s Stay Another Day.

An enduring staple of the festive season, All I Want For Christmas Is You proves good things come to those who wait, as it reaches the summit in its 70th week in the Top 40, and sets a new chart record - no other song has spent more weeks in the Official Chart Top 40 before eventually reaching Number 1 in UK chart history.

Since the advent of digital, Mariah’s Christmas classic has returned to the Official Singles Chart every December since 2007. Proving its ever-enduring popularity, the last three years have seen it match its original Number 2 peak position, but 2020 is the year that the British public have finally sent it all the way to the top, following a tussle with fellow festive anthem Last Christmas by Wham!. See where all of Mariah Carey's hit songs and albums charted in the UK and their week-by-week chart positions.

Celebrating the news, Carey told OfficialCharts.com: "Happy Christmas UK!! We finally made it!!! We are keeping the Christmas spirit alive together despite how dismal the year’s been. Love you always! ♥️ Joy to the world 🌎😇🎄!!!!”

Jumping up and down in front of the Christmas tree with the kids and the dogs. Blasting "All I Want For Christmas Is You", and sending virtual hugs to everyone across the pond who helped make it happen! Love you so much!!!🎄🎉🎉🎉🎄🎄🎄❤️❤️❤️🇬🇧🇬🇧🇬🇧🇬🇧 https://t.co/bdfTvTpNhZ

Host of BBC Radio 1’s The Official Chart, Scott Mills, added: “Truly one of the greatest songs never to be Number 1 has finally reached the top spot and on the 11th of December! Hopefully it can hold on until Christmas Day!”

AIWFCIY led the annual resurgence of Christmas songs to the Official Singles Chart earlier than ever this year, re-entering the Top 100 on November 13 - plus its earliest ever Top 40 reappearance on 20 November - as the British public wishes away a difficult year in favour of getting into the spirit earlier than usual.

Martin Talbot, chief executive, Official Charts Company said that the song's chart-topping success has been "a long time in the making," adding that it is "fantastically apt for 2020 to be the year in which the British public finally take Mariah’s timeless festive classic all the way to the top of the Official Chart. What a fabulous, feel-good way to round off a challenging year for so many of us.”