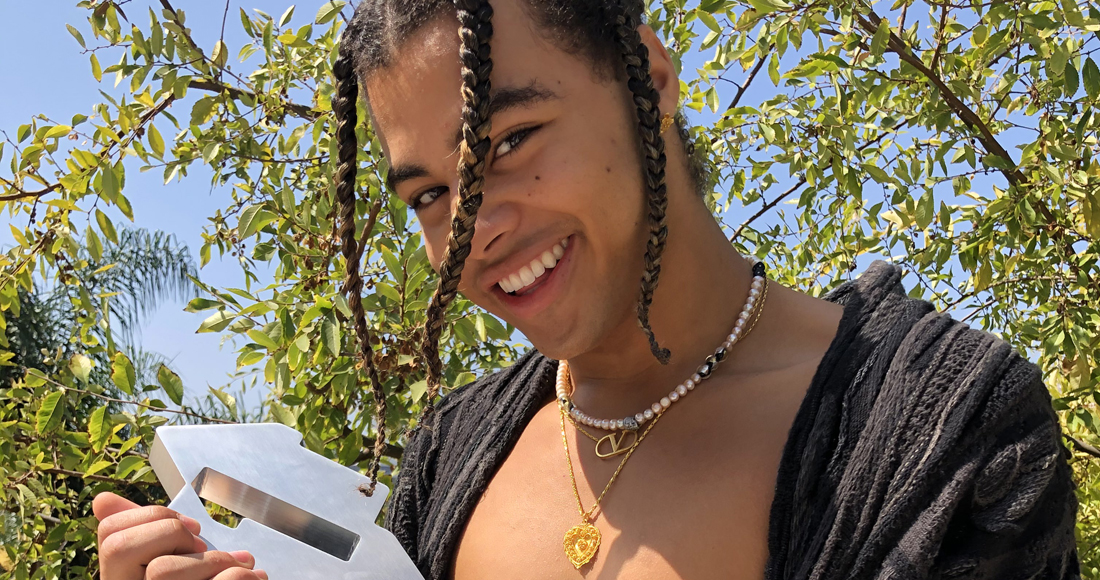 Mood finishes the week ahead by 10,000 chart sales, notching up a total of 6.5 million streams. Quickly picking up steam and climbing two places to Number 3 this week, Lemonade by Internet Money ft. Gunna, Don Toliver and Nav was streamed 4.7 million times in the UK this week to reach this new peak.

MORE: Hall and Oates interview: 'You Make My Dreams has stood the test of time'

View the history of every Number 1 single here

Miley Cyrus’ viral cover of Blondie’s Heart of Glass debuts at Number 38, and finally South Korean group Blackpink round off at Number 40 with Lovesick Girls from their new album The Album.