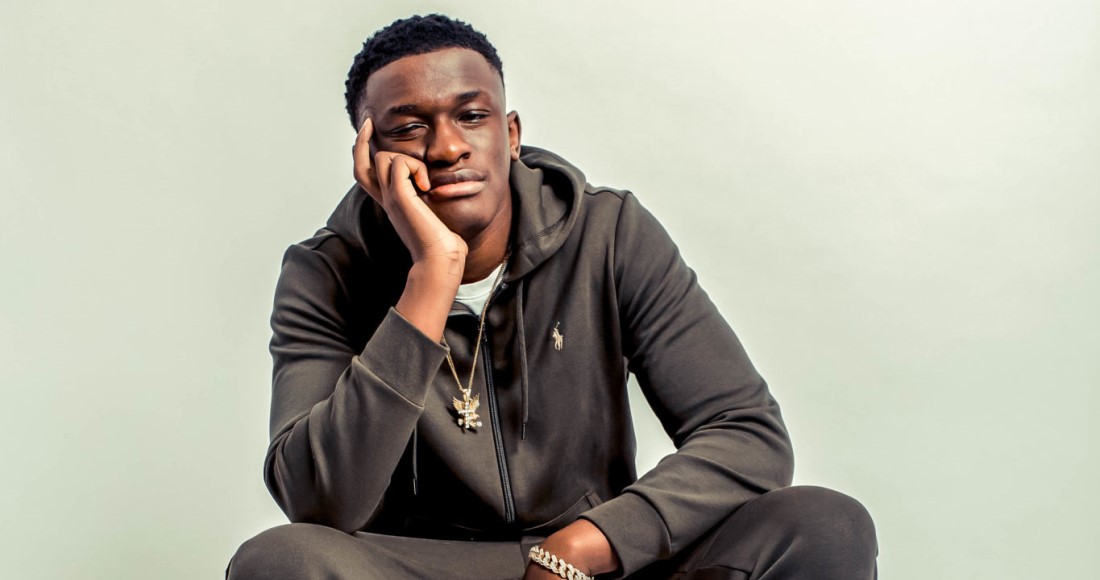 Hardy Caprio was born Hardy Tayyib-Bah on 23 May 1996 in Croydon, London and is a British singer, songwriter, and record producer. Hardy Caprio began his music career in 2010, debuting under the rap name Profitz. At the age of 14, Profitz dropped his first song #KNWME freestyle, and released his first mixtape Indecisive in 2013 under a new rap name, Hardy. Hardy Caprio also gained a first in Finance and Accounting from Brunel University, which he studied for while his song Unsigned reached Number 2 in the independent charts.